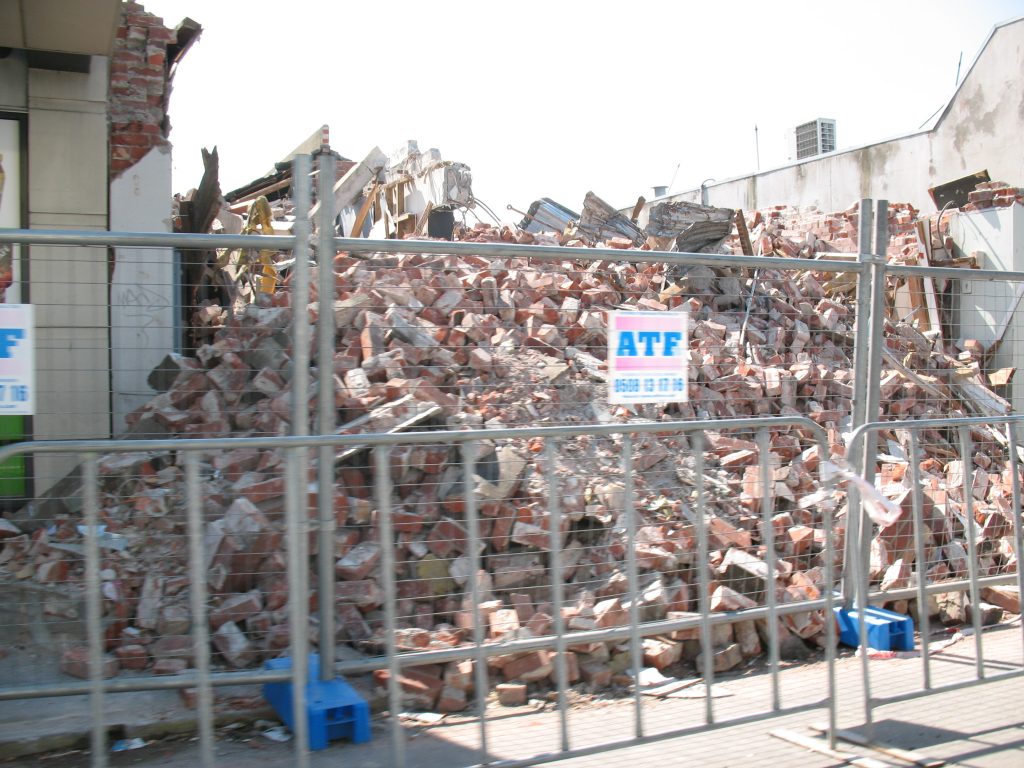 Members of the public have the chance to go behind the scenes and see previously unseen images of the Christchurch earthquake.

A newly published book Christchurch 22.2: Beyond the Cordon contains 256 images shot by police forensic photographers who had exclusive access to the city’s worst-hit zones in the days after the tragedy.

Many of the images in the 208-page book have never previously been seen publicly.

They include photos by Auckland police photographer Constable Briar Douglas, who says the images she captured in the February earthquake, as rescuers were combing through the rubble, will always stand out as unique in her mind.

“In most cases, the jobs we are going to, [the tragedy] has been caused by someone else. Whereas with this, nature has taken over. You can’t turn around and go ‘he did it’. It was out of the blue. It has just happened in the blink of an eye. You can’t prepare for it really.”

Arriving two days after the February 22 quake, Mrs Douglas, 40, worked shifts of up to 12 hours, taking photographs of any finds in the building debris, whether human remains or property.For the first two days she was taking photographs at the CTV building, where 115 people died.

“There was very little [human] remains – right down to bones that were not longer than my finger.”

It was difficult “realising this is possibly what is left of an entire person who didn’t expect this when they were going to work that day”.

Having previously lived in Christchurch for six years, and having her parents and good friends living there, Mrs Douglas felt compelled to go to the city and help.

“I couldn’t even describe how I would be feeling now not to have been down there. I wanted to be there because it’s my second home. Just to do something … even if it was to drive a car and be a transport person.”

All royalties from sales of the book, which has a recommended retail price of $49.99, will be donated to Christchurch’s Family Help Trust, which provides early intervention services in the quake-hit city.

Where can we purchase this book from?