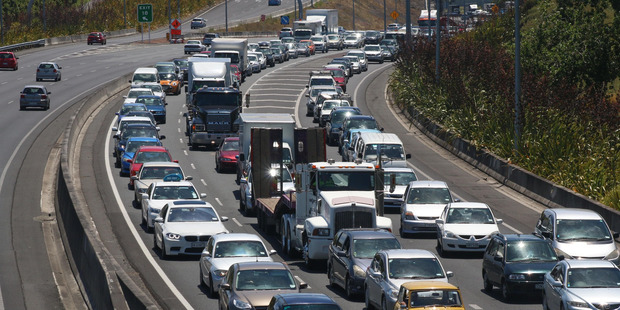 The holiday traffic mayhem is beginning at both ends of the North Island as holidaymakers start to make their way home.

The New Zealand Transport Agency is warning drivers to avoid State Highway 1 in Huntly following a motorcycle crash. The agency has tweeted to “avoid [the] area if possible”.

It is also warning that there is heavy traffic on SH1 at Mana Esplanade in Porirua because the motorway is down to one lane each way north and south. It says to avoid the area until two lanes are opened southbound from 3.30pm.