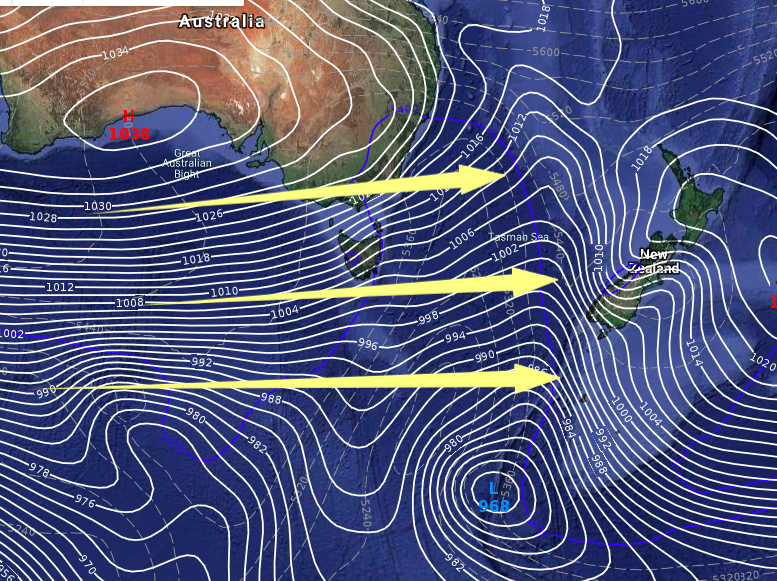 Despite the recent cold snaps NZ’s weather pattern is shifting to a spring one and that means more chaos and changeable weather – also more sunlight and warmth.

Since 2012 WeatherWatch.co.nz has been announcing spring earlier and earlier, in fact in the past two years it was in late July. But this year August finally woke up a traditional winter pattern so spring isn’t quite so early for 2019, but winter overall is shaping up to be another mild one.

What does WeatherWatch.co.nz look for in an early spring weather pattern?

As weather forecasters we’re focused on spring weather patterns and it’s very important to note that spring is about life returning but it’s also known for sudden snow storms and big frosts – that is not an exclusive winter feature. In fact arguably early spring can bring some of the most challenging weather to our farmers and growers. But overall, we should see more pollen, more warmth and more westerlies in the weeks ahead. The astronomical start to spring isn’t until the end of September and is based around the earth’s rotation around the sun.

The days are also getting longer and in September we gain about an extra 20 minutes of daylight each and every week – that means more warmth entering our atmosphere and an extra hour of sunlight coming in across September.

Actually, this year it is September 23rd (vernal equinox).

Thanks Jim, was speaking very loosely with that “end of September” reference. Cheers for locking in the precise date.