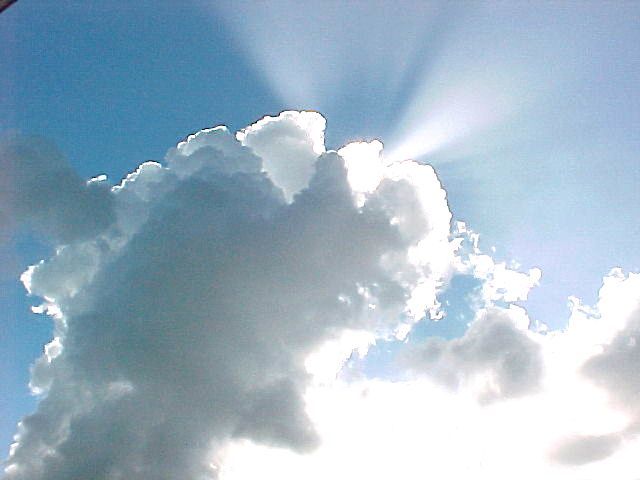 A warm, humid, northerly flow coupled with daytime heating is helping to produce some hefty showers south of the Bombay Hills says WeatherWatch.co.nz.

The showers have been steadily increasing inland around Coromandel, Waikato and Bay of Plenty but are now pushing across Central Plateau and the eastern North Island ranges.

WeatherWatch.co.nz says despite the heat and humidity the showers aren’t likely to form into thunderstorms, although an isolated rumble can’t be ruled out.

Meanwhile the first of the light rain is now arriving into parts of the West Coast.

As of 1:50pm the MetService had issued rain warnings for the Nelson and Westland ranges and also Buller, predicting between 90 to 160mm, with the heaviest rain mostly around the north west of the South Island.

Further rain warnings are possible over the next 24 hours as a slow moving front moves in.

WeatherWatch.co.nz also says a few rumbles of thunder are possible on Sunday as the front moves in – especially around Northland.

hey up in the coromandel we,ve had non stop rain pool has risen 50mm so far

Fingers are crossed our water tanks are in dire need of a good top up.