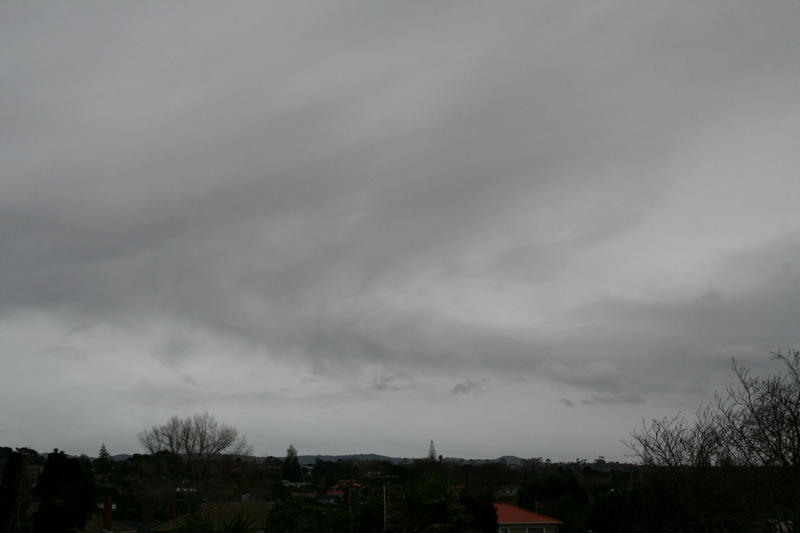 It’s looking cloudy in the east of both islands through Monday, with rain possibly spreading from the west of the country.

Weather risks involve rain – with the West Coast of the South Island in for some heavy falls in the afternoon, while Eastern Bay of Plenty and East Cape in the North Island look like receiving some steady rain in the evening too – before this eases overnight.

A sunny start may give way to showers in the afternoon and temperatures in the early teens, as southwestterly winds pick up – though these are more likely in the evening.

Similar story in the capital, with a clear and sunny morning with northwesterlies changing to patchy showers and temperatures in the mid teens from the afternoon.

Auckland will start off damp, though early rain should ease to occasional showers through the day, with temperatures around 15 degrees and breezy westerlies.