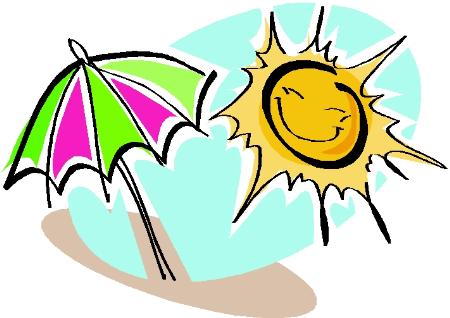 Cooler southerly winds worked their way over much of the country late yesterday and overnight however the front should almost stall over northern New Zealand with humidity levels starting to rise.

Tomorrow another warmer spell is expected ahead of another front and temperatures might top the 30 degree mark in eastern areas once more.

The winds yesterday exceeded the 120 kph mark in a few areas and tomorrow may see a repeat performance but hopefully the winds wont pack the same kind of punch. Temperatures were very high ahead of the front in central and eastern areas but were made rather unpleasant with blustery nor’ west conditions.

Central Otago should see most of the warmth today and possibly one or two areas in the Bay of Plenty.

Briefly to the upcoming week and northern and eastern areas of the country should see most of the settled, warmer weather but some inland areas could also see the mercury rise a little higher than average for late November.