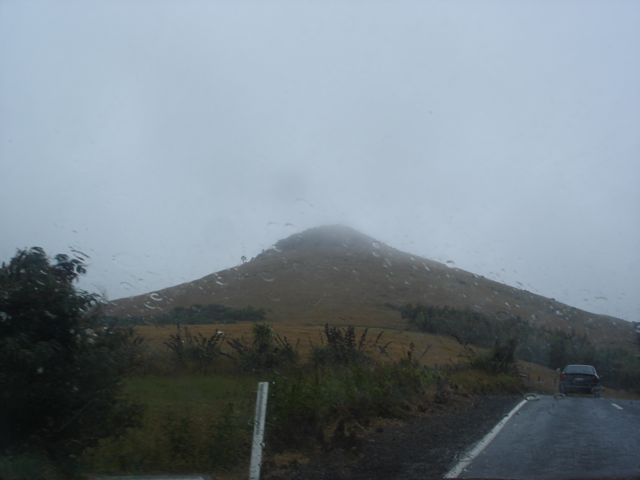 A North Canterbury possum hunter has been missing in remote country for several days in amongst adverse weather conditions.

Weatherwatch.co.nz believes unsettled weather may hamper the search for the elderly possum hunter.
Nobody has been in touch with 83-year-old Alan Hill since he went into the Ashley Gorge area, north west of Christchurch, on Wednesday morning to set possum traps.

Conditions in the area have been changeable with strong winds and a coating of snow on the top of the foothills.

Search coordinator Sergeant Ryan O’Rourke said strong north west winds are forecast once again today which was could interfere with helicopter operations. An RNZAF Iroquois was assisting with the recovery of search teams.
The number of Land Search and Rescue volunteers taking part in the search has been boosted to around 70, with 10 police staff and two dog teams.

The search has been concentrated on an area where a pair of gloves and a fresh line of possum traps thought to belong to Mr Hill were found on Thursday.
The focus would remain on the same area, but it was necessary to have a larger number of searchers because the terrain was so thick, Mr O’Rourke said.
Searchers were becoming increasingly concerned for the well-being of Mr Hill who was not equipped for a night in the bush.