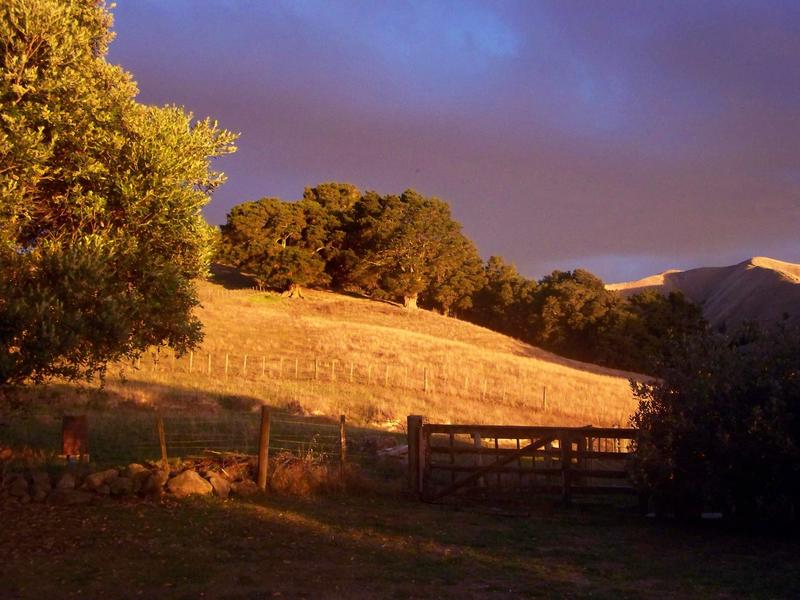 A weakening ridge lies over the North Island tonight bringing mainly settled weather Auckland southwards although Wellington is fairly cloudy. Northland can expect cloudy spells and showers now and then. For the South Island expect rain in the west, patchy showers or drizzle out east clears by midnight.

Periods of cloud with northeasterly winds, chance of a shower or two north
of the CBD.
Tonight’s Low: 11

Periods of cloud with light northeasterlies, chance of some fog about
overnight where skies are clearer this evening.
Tonight’s Lows: 5-7

Clear spells with light northerly winds, cloud a bit thicker about Taranaki
with the chance of a shower or two
Tonight’s Lows: 6-10

Mostly cloudy with a few drizzle patches south of about Christchurch, some
rain for parts of South Canterbury then mostly clearing around midnight. Light
winds.
Tonight’s Low: 7

Periods of cloud with light winds, chance of a light shower or two. Clear
spells about southern parts of the district however this brings a risk of fog
during the night.
Tonight’s Lows: 3-5