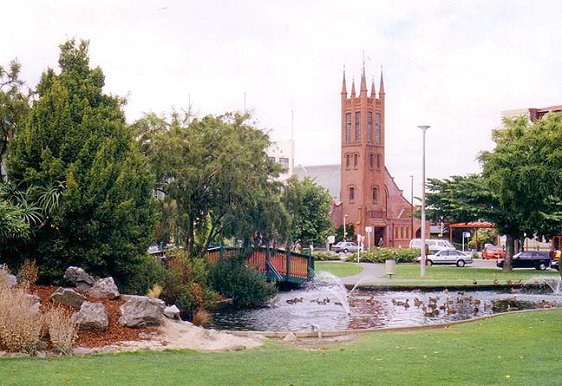 WeatherWatch.co.nz has broken down the first week of the new month region by region.

There are indicators that there is some change approaching but perhaps not until the following week will it be more noticeable.

The dry weather continues however a weakening low and front moving up the west coast of New Zealand could deliver cloud and the risk of a few showers on Sunday, especially in the west. Nothing significant expected at this stage as the air pressure will be pretty high across northern NZ – and a front running into a high is like a person trying to run in a swimming pool – it’s hard work and eventually you become sluggish and give up. Winds will be mostly light but will pick up from the east next week as a sub-tropical low forms. It will be north of NZ and could bring in some showers and even a chance of rain in the Far North.

Mostly dry however a weak front on Sunday could deliver a few light drizzly showers to Waikato, especially western Waikato. BOP expected to remain dry but a low risk of a light shower north of Tauranga especially – otherwise 99% dry.

Dry with south to south east winds – some cloudy periods and a low risk of a shower. Moderate to high risk of an afternoon shower up in the ranges. Winds mostly SE.

Mostly dry however a weak front on Sunday could deliver a few showers to Taranaki (60% chance) and to Wanganui and Manawatu (30% chance).

Again looking dry with a southerly picking up over the weekend and delivering cloud with a very low risk of a shower. More sunshine and cloudy spells early to mid next week with a northerly increasing.

Sunday appears to see the only chance of a shower for both regions and that’s sitting at about 30-40% so not overly high confidence.Otherwise mainly sunny, few cloudy areas for the first week of the new month.

The dry weather continues however a weakening low and front moving up the west coast of New Zealand could deliver cloud and the risk of a drizzle patch in the east on Sunday. Nothing significant. A dry week.

A few showers expected Saturday and Sunday, more so on Sunday. Nothing significant. Dry sou’westers return for the following week and those winds will die out as the centre of a large high crosses the region.

Mostly dry, a few brief light showers or drizzle possible on Saturday in Southland and Sunday in coastal Otago. By next Monday a high is pushing in.

We’ll take a look at the second week later tomorrow.

Homepage image of Palmerston North where only a sniff of a shower could fall over the next seven days.