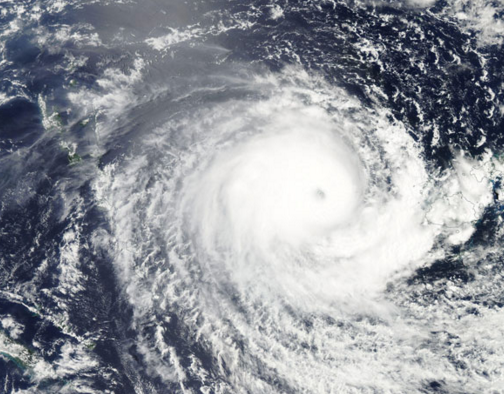 The death toll from Cyclone Winston continues to rise as Fiji battles to recover from the effects of the devastating storm.

Twenty people were reported dead after the tropical cyclone ripped through the country on Saturday, with gusts of up to 325km/h and average winds of 230km/h.

Fears mounted that the death toll in Fiji would rise dramatically when communications with remote villages that bore the brunt of the weekend’s cyclone were restored.

Aid agencies and Unicef were becoming increasingly concerned for those living in parts of the island nation that were directly under the eye of the storm.

“The Fijians are desperately trying to repair severed lines of communication, but they hold grave fears that the news waiting for them will be dire,” said Oxfam’s Pacific regional director Raijeli Nicole.

“Given the intensity of the storm and the images we have seen so far, there are strong concerns that the death toll won’t stop climbing today and that hundreds of people will have seen their homes and livelihoods completely destroyed.” She said communication blackspots were making it hard to assess damage and determine the scale of the response required.

The country will remain in a state of emergency for the next month.

There are fears of a rise in diseases and other public health issues in the aftermath of the disaster.

Unicef is reporting that supplies of drinking water have been cut off and when they are restored they may be contaminated.

“We understand that friends and families are very concerned, however, we request everyone to remain calm.

“However, communication is active in Suva, Nadi, Denarau and along the Coral Coast.”

The cyclone is forecast to head south towards New Zealand over the next few days, though with decreased intensity.