End of the week round up 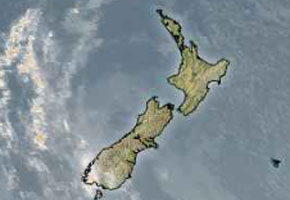 Cloudy areas are still affecting the east coast of the North Island with a few showers north of Hawkes Bay. And in Northland there is one or two light showers but is mainly dry. Sunny in most other regions with light winds tending southeasterly. It is a little cool in Auckland at the moment on 13 degrees, parts of Northland are around 14 or 15 degrees.

The Central North Island and Wellington are about 9 or 10 degrees currently so quite cool. Frosts and fog patches may develop tonight in sheltered inland areas, any fog that forms should clear quickly in the morning.

Northeasterlies are a bit cool along the east coast of the South Island again today mainly north of Christchurch although skies are mostly sunny, Christchurch itself is getting a little bit of cloud coming in off the sea. Lighter winds elsewhere with a few areas of high cloud in Southland and Otago. A mix of cloudy areas and a few peaks of sunshine on the West Coast, it is mostly dry however some drizzle is in Fiordland.

It is currently warmest from Hokitika through to Westport on 13 degrees, Gore the coldest on 7 degrees. Along the east coast it is currently 9 in Dunedin gradually climbing the further north you go up to 12 degrees in Blenheim. A chance of morning fog tomorrow in Christchurch however the risk appears to be low at this stage. 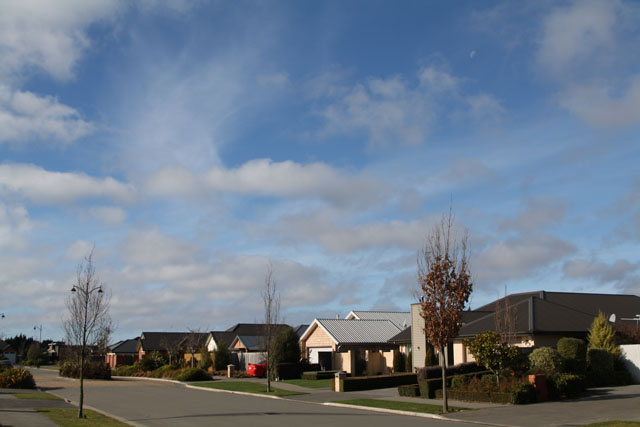