Drizzle in both islands – Friday’s outlook 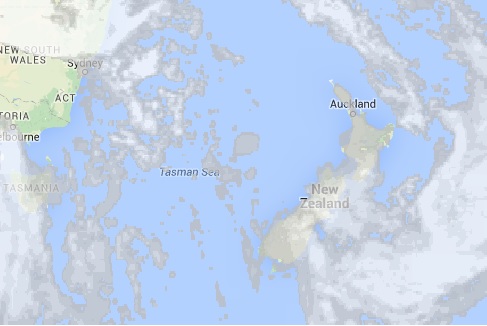 We have a west to northwest airflow in the north, and a northeasterly one in parts of the south – but it won’t hit anywhere with significant weather.

Most places can expect periods of cloud and a few sunny spells.
Auckland and Northland look to be mostly sunny -Northland actually sees sea breezes in the afternoon versus a region wide west to northwest airflow.

Late afternoon and evening, there is the slight risk of a shower or two – mainly about the Central North Island southwards.

The Bay Of Plenty could see a shower in the late afternoon or evening too, but only a small risk – otherwise itâ€™s looking dry.
The East Coast looks like itâ€™ll have a mostly sunny day with light winds.

Periods of cloud will dominate weather in the west with northwesterly winds and the odd shower or drizzle patch from afternoon.

In the east, conditions are mostly sunny with light winds, and northeasterlies along the coast.

Showers may develop about Central Otago and inland Southland from late afternoon and into evening, with the chance of a heavy fall then clearing later.

Nelson will dry out with sunny areas and some cloud, along with light northerly winds at times.