Tropical Cyclone Hola is today crossing the eastern Loyalty Islands in New Caledonia as a Category 3 storm with sustained winds of 130km/h and gusts to near 170km/h at the centre. Central air pressure is at 971hPa this morning.

The storm is now tracking south eastwards and is speeding up – although generally the storm system is slowly weakening now that’s it’s tracking away from the equator and into less favourable conditions.

It’s expected to lose its tropical cyclone status earlier than Fehi and Gita did, this should occur north of New Zealand on Sunday well before it reaches Northland area.

At this stage it looks as though Monday is the day Hola will move through, some computer data shows it arriving earlier in the day, others later. Specific timing is still yet to be nailed down.

Hola is a compact storm, so the precise tracking of the centre makes all the difference to where the severe weather will be. A slight shift to the east could see regions missing the worst of the storm with the bulk of the serious weather out at sea, while a slight shift to the west could see main centres like Auckland more directly affected and much of the upper North Island too.

Hola will be morphing into a new low as it reaches New Zealand which can dramatically change the dynamics of the storm. We saw this with Gita as it made landfall, bringing damaging winds to Taranaki but losing a lot of energy by the time it reached Wellington.

Even 48 hours out the computer modelling is still in disagreement about the precise tracking and timing of Hola. The main threat is to northern New Zealand especially Northland, some parts of Auckland, eastern Waikato, Coromandel Peninsula, Bay of Plenty, East Cape and Gisborne across Monday and into Tuesday.

With the storm moving over open waters later today and across Sunday we may not have a lot of additional updates until it’s closer to New Zealand, most likely Sunday PM and across Monday. 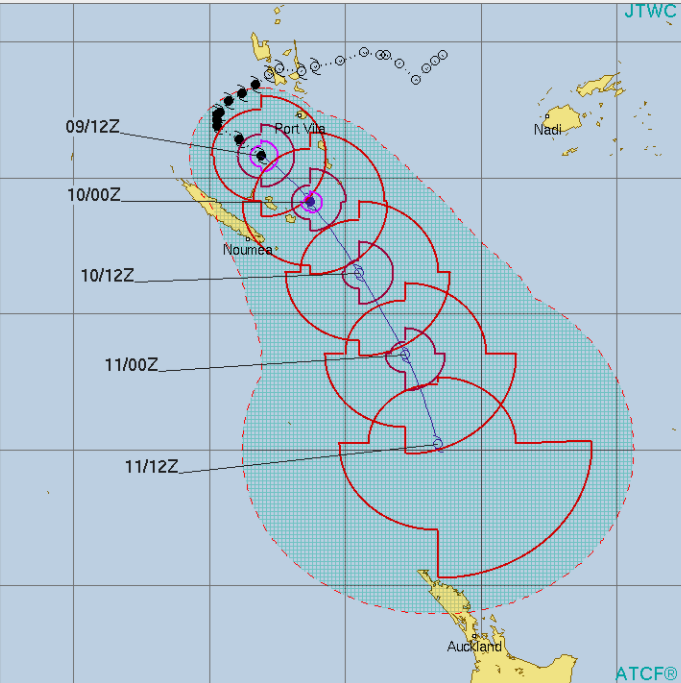 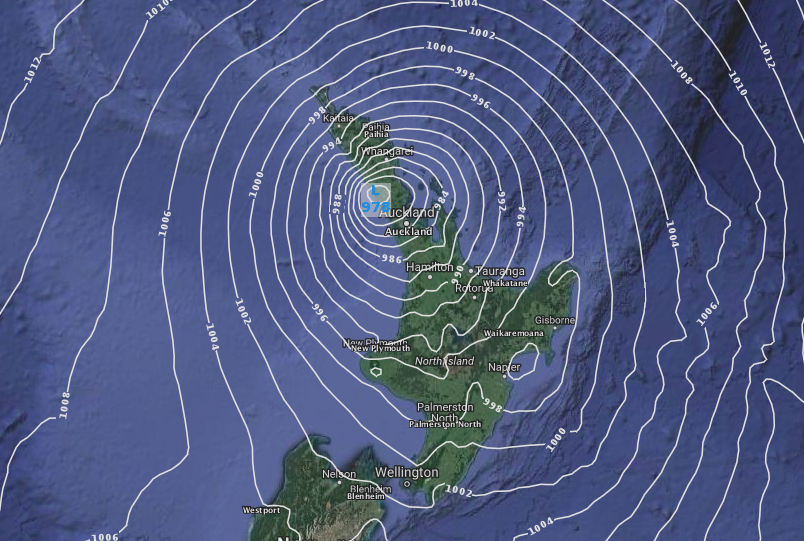 ABOVE – Midnight Monday ECMWF (Europe) air pressure map shows Hola potentially sitting over Auckland. This is not locked in yet.

BELOW – However GFS out of America still picks the storm to pull slightly to the east and move in a bit earlier in the day. This slight difference between computer models creates a big difference on how New Zealand might be impacted. The more easten the route is the less impact there will be. 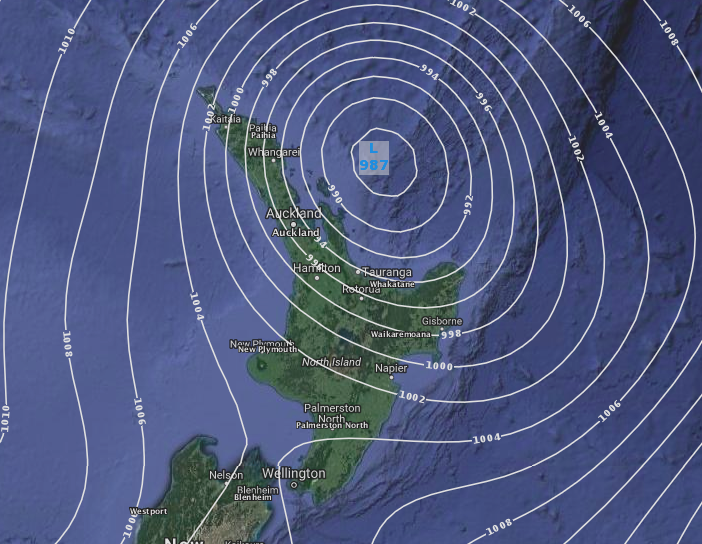 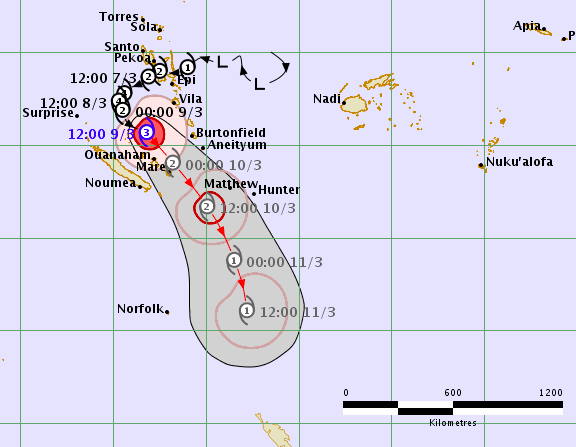 Thanks for the update…eagerly awaiting Sunday 11/03’s update

Thanks for the update. Hola, please go east! My barn roof and trees will thank you.