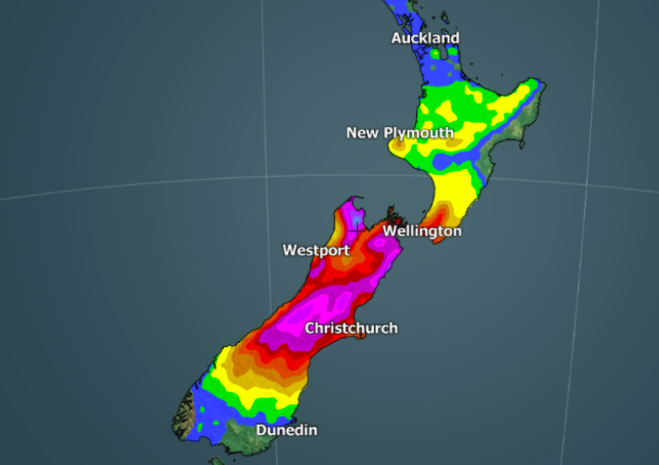 We still have a another day or so to lock this in but here’s the first detailed thinking of rainfall accumulations, by qualified meteorologists WeatherWatch.co.nz partners with on a daily basis.

Gita Highlights as of Sunday: 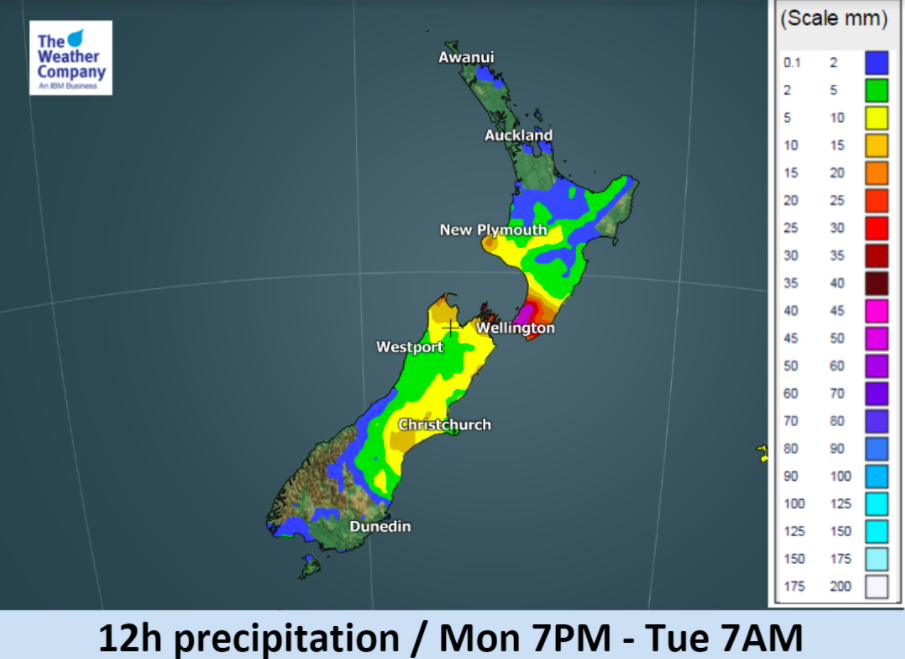 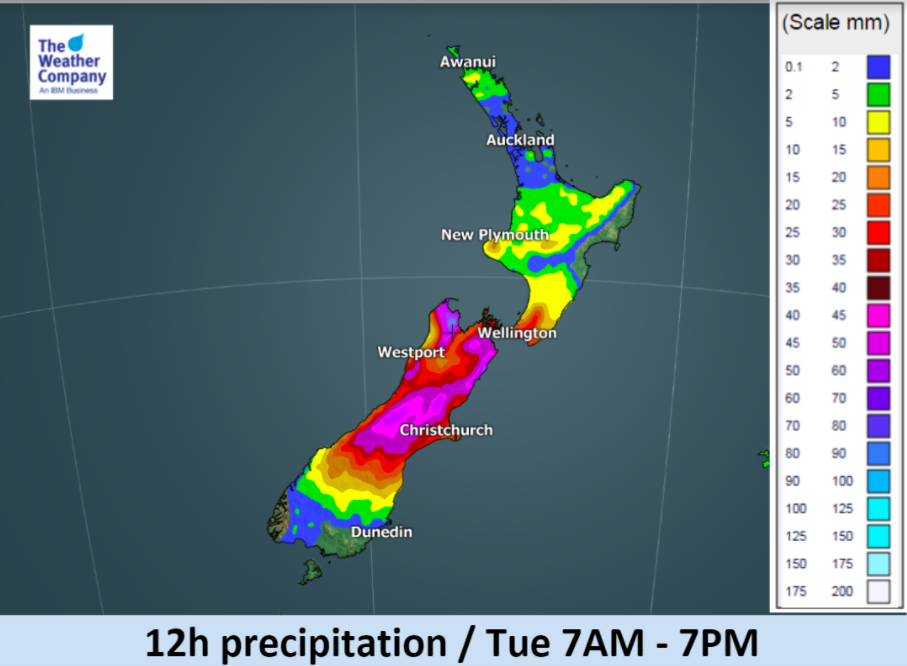 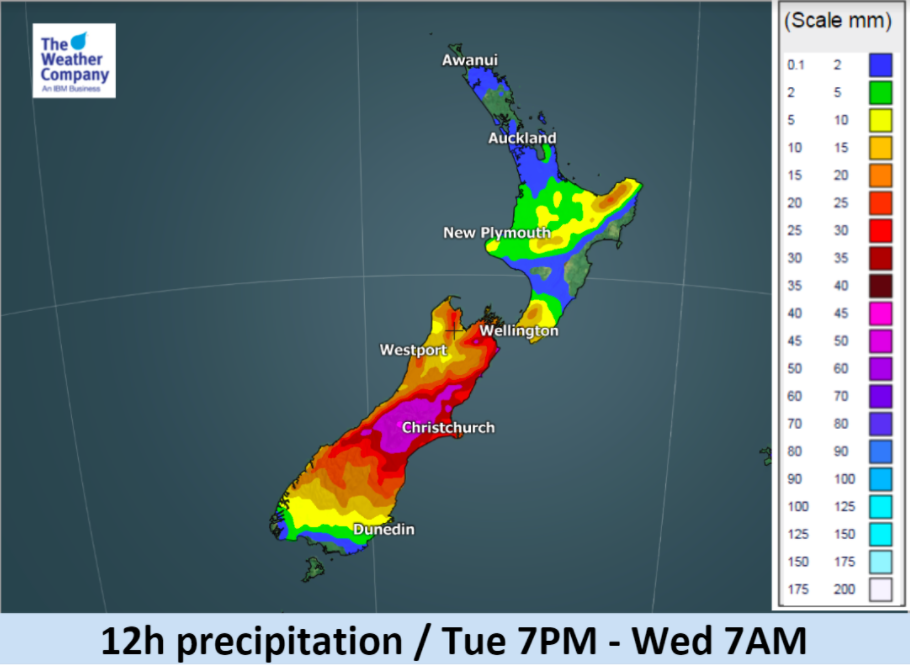 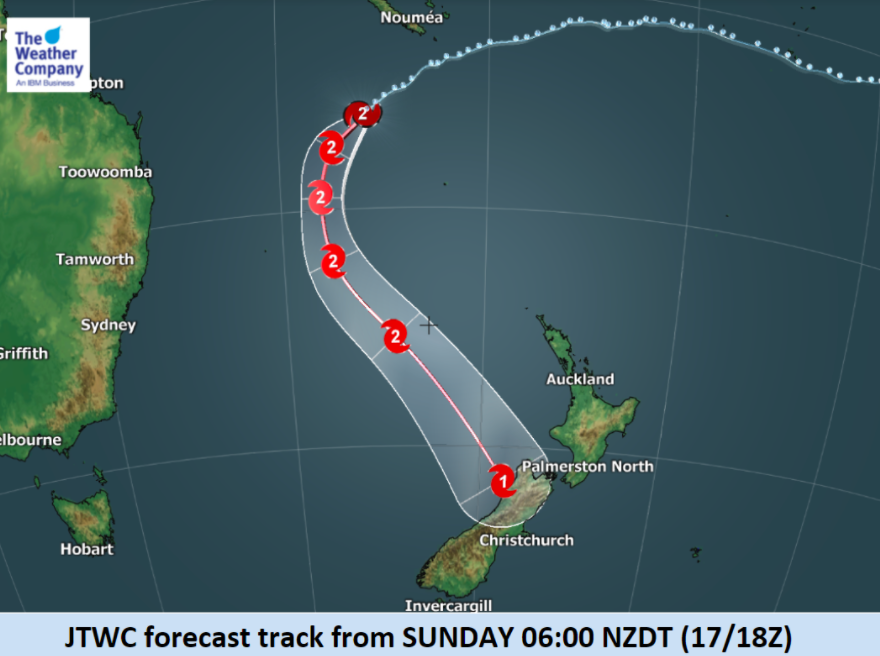 With the storm coming from the south..will it not push Gita up the country further.. and are they going to mix together both storms

hi Karl – the stormy weather in the Southern Ocean won’t be pushing Gita, high pressure does that work.  The storm will split in two over the Southern Alps and this will spread the energy. West Coast of the South Island looks most exposed to damaging and destructive winds at this stage.