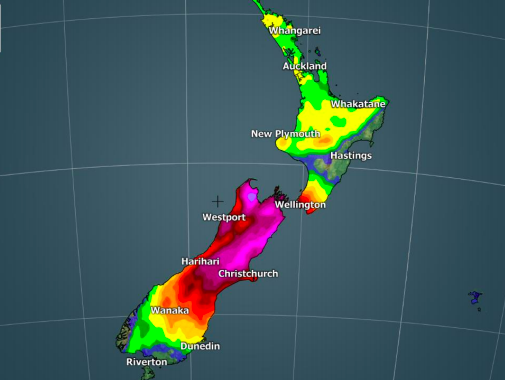 Updated 9:07am — Cyclone Gita is likely to make landfall in the upper South Island/Cook Strait area tonight, most likely between 9pm and midnight. The precise location is still unknown – despite accurate tracking maps cyclones can veer offtrack for a time which significantly shifts where severe weather may be. Keep up to date across today as the storm moves in. 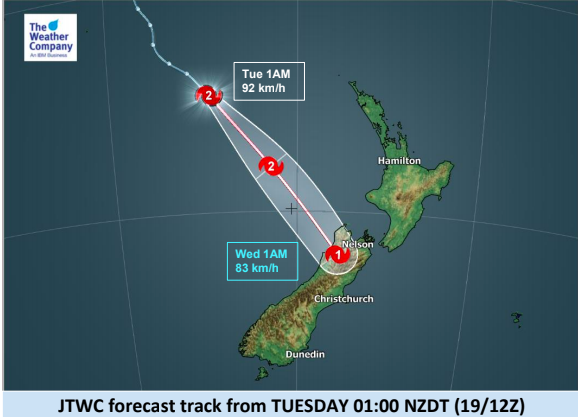 Cyclone Gita remains a powerful storm this morning with Category 2 winds and may only weaken a little before landfall in New Zealand tonight: 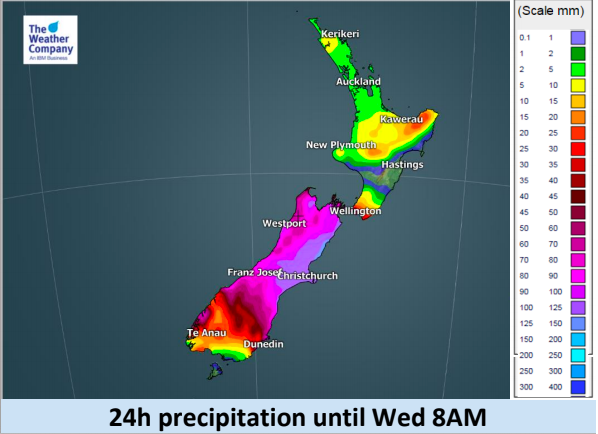 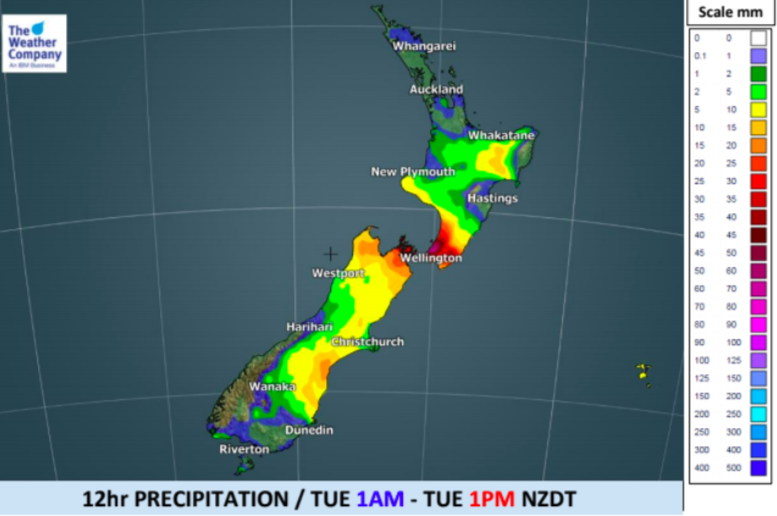 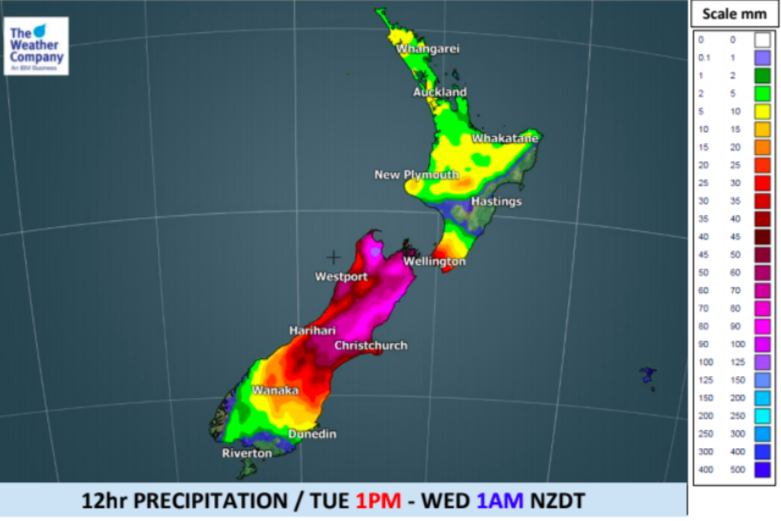 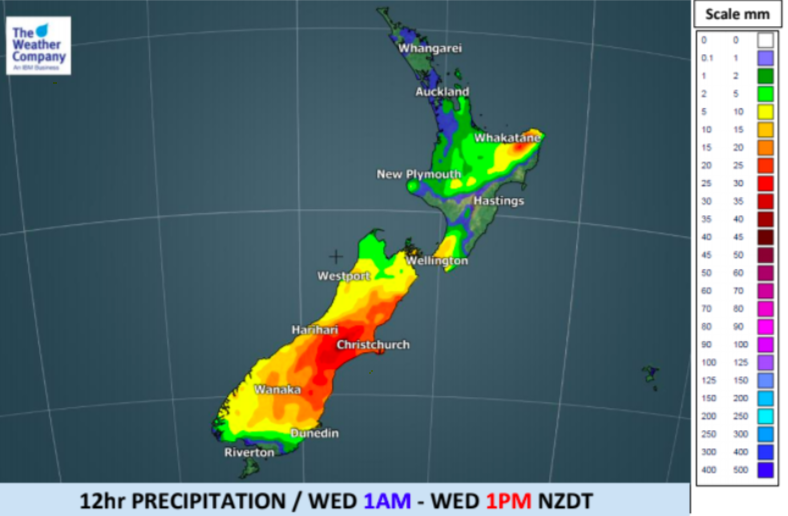 Thank you for this website. I was wanting updates as my husband is in Nelson on business & all I could get (on another website) was info posted yesterday?? (hopefully updated now) but then I came across your excellent website. Thank you so much!

Hi there Helen, thank you very much for your feedback it’s genuinely appreciated. All the best for your husband tonight, Nelson may be quite rough for a time but hopefully it blows through quickly. We’ll be updating across tonight.

It must be close to 30 years since Cyclone Bola hit?

Yeah its close, this is what the wiki says:
Cyclone Bola
1988 hurricane
Cyclone Bola was one of the costliest cyclones in the history of New Zealand, causing severe damage as an extratropical cyclone when it passed near the country in March 1988.
Indirect fatalities: 4
Date: 23 February 1988 – 4 March 1988
Direct fatalities: 3
Total fatalities: 3 direct
Damage: $82 million (1988 USD)
Affected areas: New Zealand, Fiji, Vanuatu