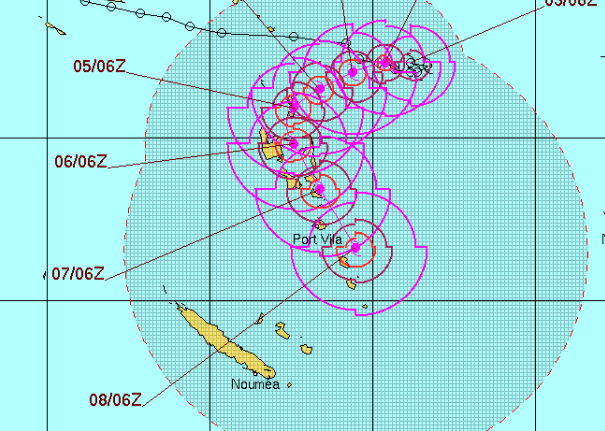 Donna poses a serious threat to Vanuatu with the tracking likely to impact much of the nation as the storm intensifies, bringing flooding rains, damaging winds and damaging storm surges.

Donna may well be a Severe Cat 3 storm as it tracks over Vanuatu over the next few days.

At this stage Donna isn’t likely to impact Fiji to the east or Australia to the west. New Caledonia may get some rain and large seas.

The Tropical Cyclone may also be short lived – possibly only lasting until just after the weekend when it falls apart as it drifts south towards the north of New Zealand and it’s later next week that Donna may help shift tropical moisture down to New Zealand.

Donna has formed outside the cyclone season which ended on Sunday, April 30th. WeatherWatch.co.nz said back in March the set up this year meant the season was likely to extend into May, possibly even into winter.

WeatherWatch.co.nz head forecaster Philip Duncan says the modelling is still suggesting New Zealand may have flooding rains next week. “What we’re seeing is a low in the Tasman working in conjunction with the remnants of Donna. A storm is not expected in New Zealand at this stage, but a period of heavy rain is looking increasingly possible and could be slow moving and intense enough to cause problems”.

However it’s too early to lock in if it will be enough of a threat to prompt rain warnings.  “The global modelling from various sources suggests New Zealand is a target for heavy rain, but the modeling has also shown uncertainty about the timing and duration of the rain. This is the critical part to work out if this is just a one off fairly-nothing burst of rain, or a more prolonged serious event. We’ll have a better idea by the end of the weekend” says Mr Duncan.

Donna is one to monitor due to the forecast set up next week which may see blocking high pressure on either side of New Zealand, possibly helping to funnel and focus this tropical moisture-rich air over the Upper North Island in particular.  Following on from three significant flood events in the past two months authorities will already be closely monitoring this possible event.

More details in our latest video. 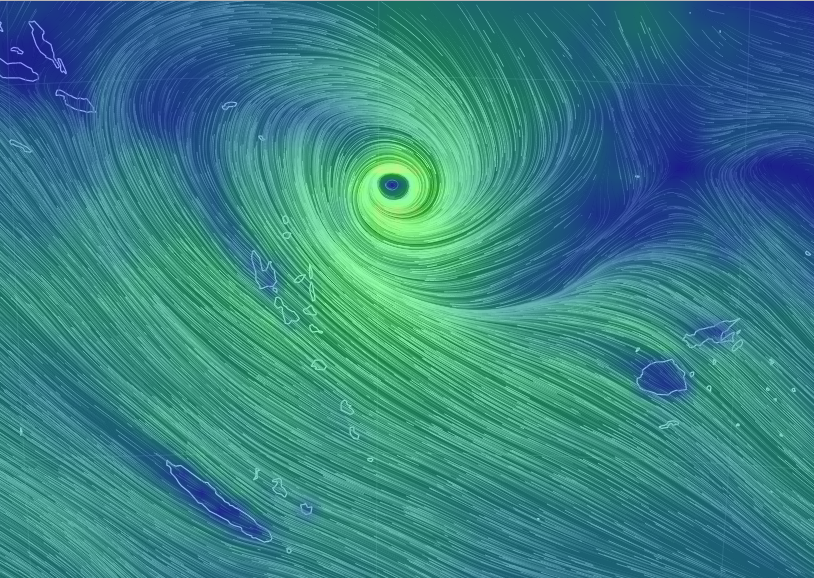 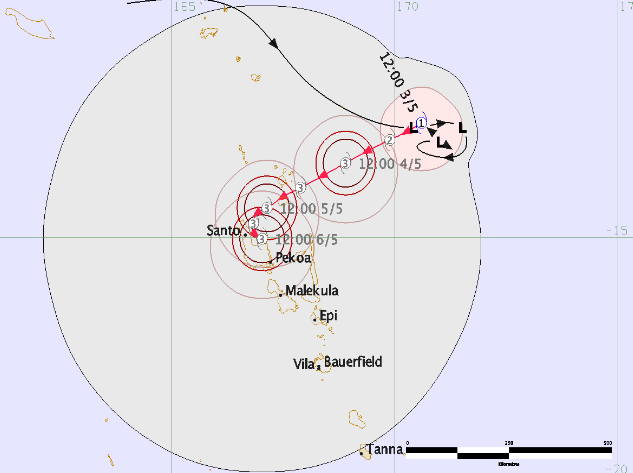 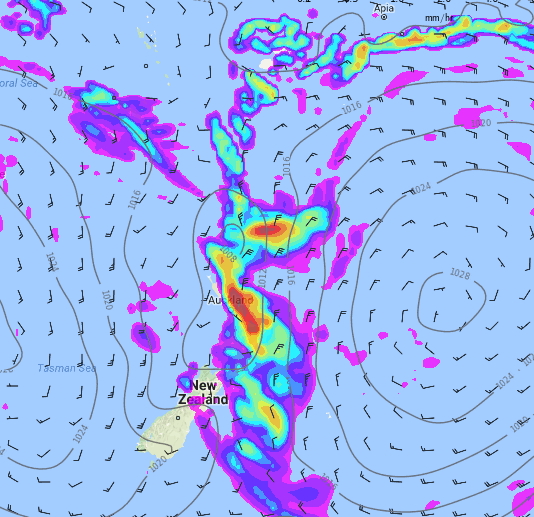 – At some stage between next Wednesday and next Friday it’s possible a Tasman Sea low will work with the remnants of Donna to create another heavy rain event over parts of New Zealand. It’s still over a week away, but if this situation pans out the blocking high to the east and heavy rain set up over the country may see rain bands stall. Check back for updates and use our rain maps to see more. Image by Weathermap. 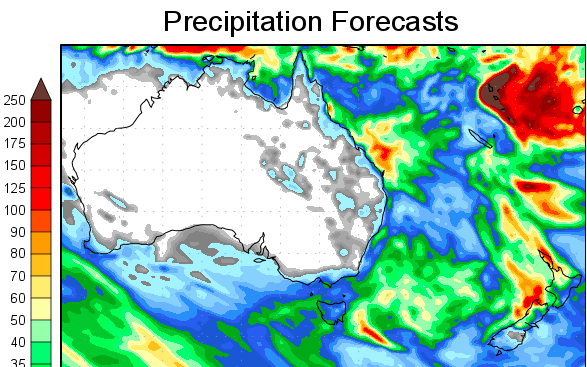 – Rain forecast map for the next 7 consecutive days shows the heaviest rain (in red and purple) affecting the north western sides of both islands. There is a LOT of uncertainty at this early stage about whether or not this event will trigger severe weather warnings in New Zealand. Check back for our regular updates.  / Image GFS (US Government)