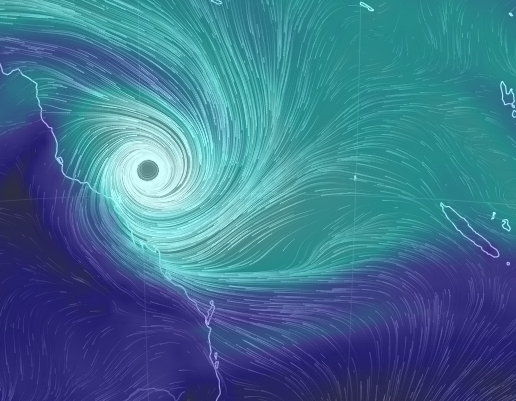 Cyclone Debbie continues to move towards Queensland on Monday with landfall still likely on Tuesday. WeatherWatch.co.nz says the storm hasn’t strengthened very much overnight but in the past hour Australian authorities have lifted it to a Cat 3 storm which makes it severe.

The latest guidance shows Debbie moving further south from a direct hit in Townsville, but this now opens up tourist areas like Hamilton Island and the Whitsunday region.

Australian forecasters at the Bureau of Meteorology have been closely tracking Debbie over the past 48 hours and while they have delayed when they believe it will reach Category 4 they still believe it will reach that strength shortly before landfall on Tuesday morning. It’s now closer to this happening. 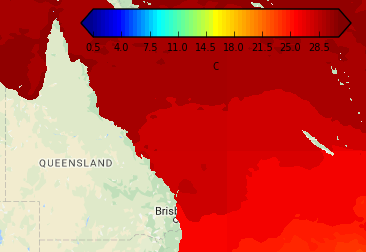 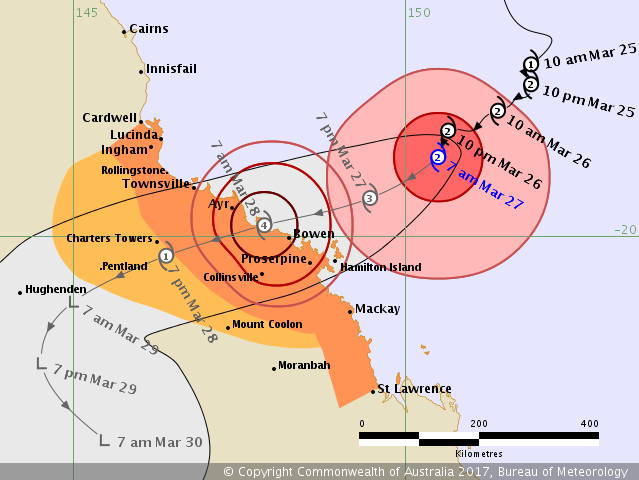 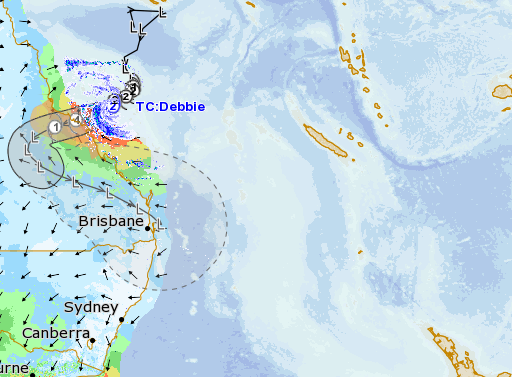 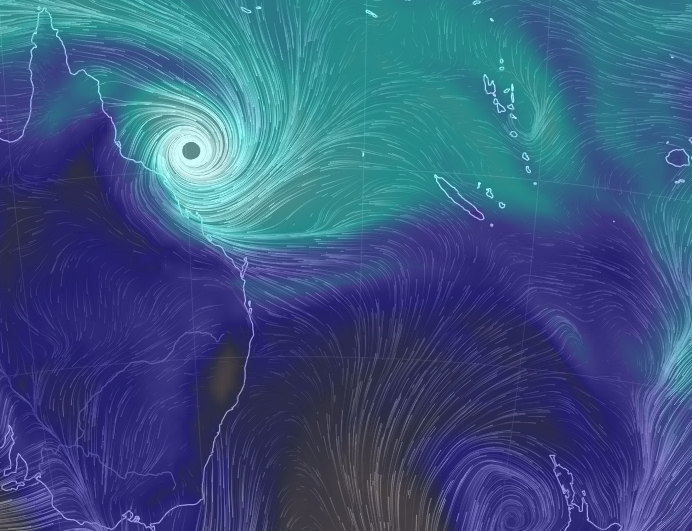 Will Cyclone Debbie hit New Zealand?
“No – but the leftovers might” says Philip Duncan. “The cyclone is destined to move inland through Queensland over Wednesday and Thursday this week and it will lose it’s cyclone and storm status. However long range guidance does suggest the remnants, which will be packed with warmth and humidity, may spread back out to the Tasman Sea towards New Zealand in the form of downpours or a new low”.

So while we won’t get a direct hit from this cyclone, the leftovers do have some potential with connecting up to New Zealand in the first week of April. It’s too far out to lock this in, or even know what shape or form it might have, but for a few days now the models have shown a possible weather connection in early April between New Zealand and Australia.

For now though, the focus is 100% on Queensland and Australia.

how long is this cyclone going to last for napier

It’s not a cyclone as this low passes over New Zealand, just wanted to make that clear. Although yes this low was one originally a while ago near Australia.

Today is the main day for the North Island / Napier then this low will pass out to the east overnight and that will be it. You can check that out here: http://www.weatherwatch.co.nz/forecast-maps/rain