Cold snap for the deep south ‘business as usual’ for farmers 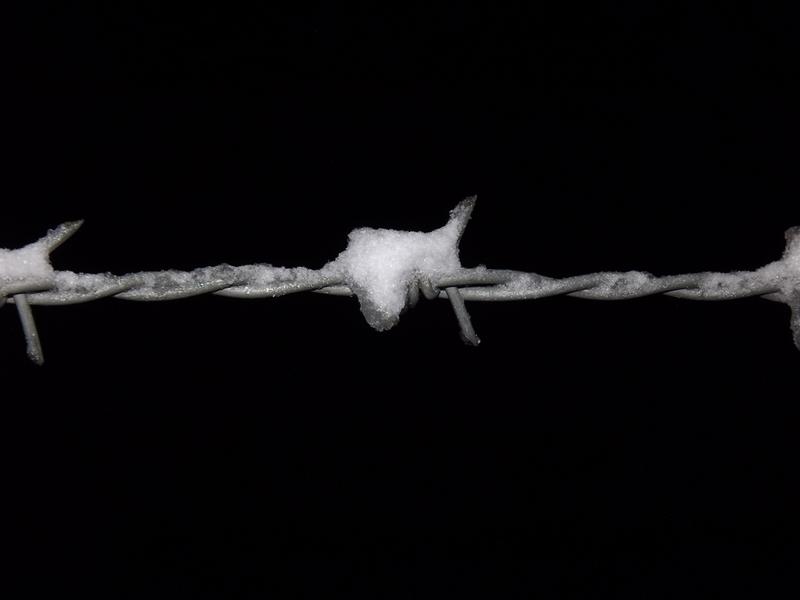 Farmers in the deep south are getting ready for a sudden drop in temperatures, with snow down to low levels forecast for the middle of the week.

Lambing has only just begun in some areas of Canterbury and Otago, while those on the high country are due to start next week.

“Just a bit of rain come through, we haven’t seen any snow just yet but it’s cold.

“Lambs will die today, but farmers will have to work a bit harder with the combination of possible snow and rain, they’ll have to make allowances for that.”

Mr MacPherson says an exceptionally mild winter has helped most sheep farmers prepare well for lambing, with dry ground and plenty of supplementary feed on hand.

“Animals are in good condition, the ground is dry, and there’s plenty of grass around, so a newborn lamb born in that situation has a better chance to survive than if there was no grass, wet ground and the ewes in poor condition.”

Weatherwatch head analyst Philip Duncan says this has been forecast well in advance, and there has been plenty of time for farmers to prepare.

“From day one it was clear it was never going to be a major event for farmers, and very normal for this time of year.

“The mild Winter has put people in a great position to deal with the traditionally topsy turvy September weather patterns.”