Cold nights for most of the week 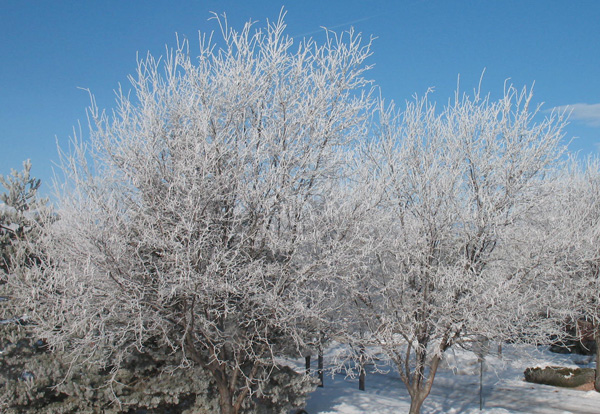 The cold southerly airstream covering much of the country will bring coolish days for most of the week and chilly nights, with some frosts likely too.

The nippy air that spread over the nation during the weekend bringing snow to the central North Island and also futher south, will gradually ease but not before another flick of polar air licks some parts later in the week.

Temperatures are likely to drop below zero in some central and southern regions, as snow has fallen to relatively low levels during the last day or two. Interestingly, some areas experienced more snow down to low levels than at any stage during the winter months.

What has made it a little more uncomfortable, is that the extended daylight hours haven’t made for pleasant springtime conditions.

On a brighter note, the weekend at this stage and the early part of next week is looking more settled and a little milder overall.