Cold night on the way 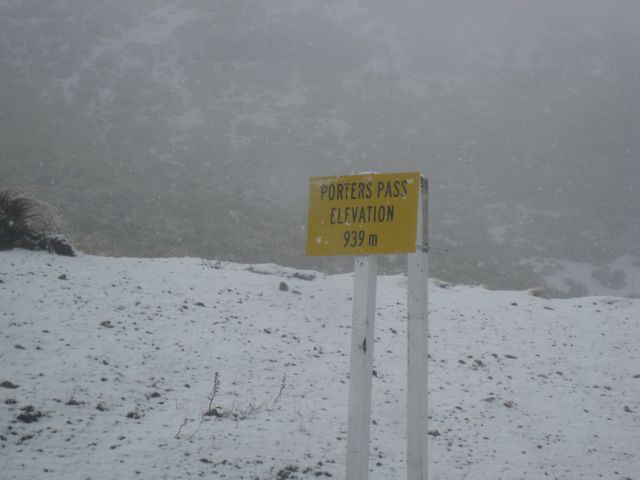 Temperatures have remained low for much of the country today as a cold sou’ west airstream flows across the nation with rainy skies and rumbles of thunder for a number of areas and passing showers and sunny spells for a few others.

Tonight temperatures are looking to be in the single digits for two thirds of New Zealand and nearing zero in a few inland places of the mainland.Winds are still expected to be breezy or chilly and gusty for many regions but there’s pockets that should see relatively light winds particularly in inland areas.

Snow has fallen to moderate levels along the Southern Alps and across the interior of the South island over the last 24 hours and some decent falls have been recorded.

Environment Canterbury have a total fire ban in and around Christchurch however they won’t enforce it for those affected by the earthquake during the autumn and winter months.
Christchurch should see mostly sunny skies and nippy conditions tomorrow but a return to showery sou’ westers on Thursday however clearing conditions on Friday.