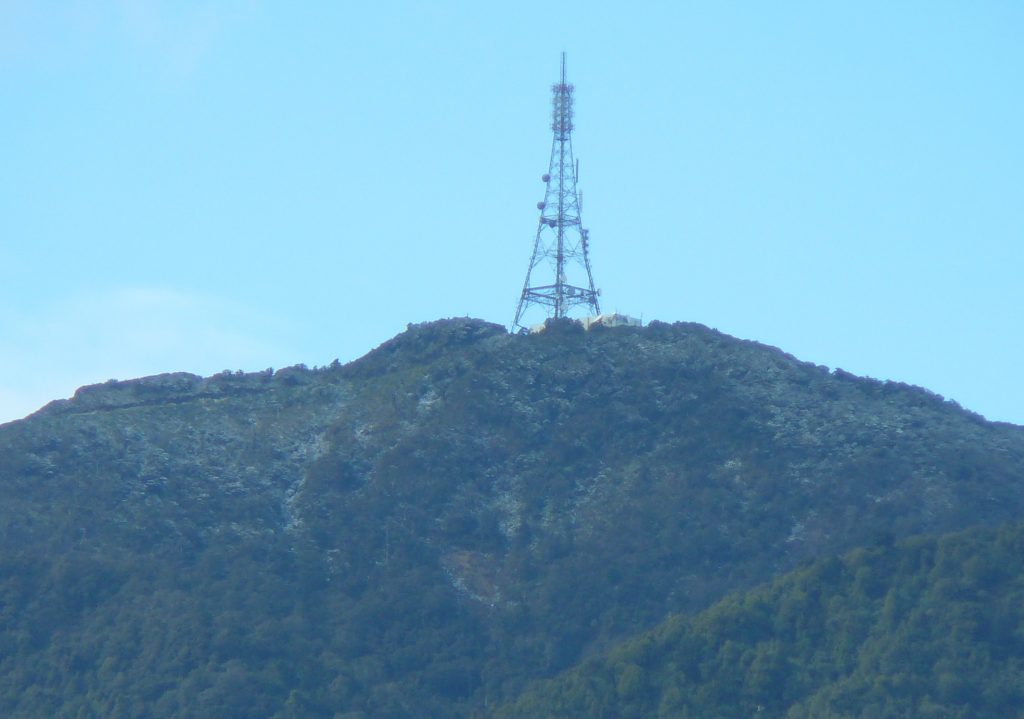 A cold change is on the way today, reaching Southland this morning, Canterbury late this afternoon and the North Island this evening and overnight.

Temperatures are expected to quickly drop behind the front.

WeatherWatch.co.nz says those that enjoyed highs in the mid to late 20s during the weekend (inland parts of Otago and Canterbury) may drop by as much as 15 degrees by Wednesday.

While snow is in the forecast to a few hundred metres in Southland, Otago and Canterbury WeatherWatch.co.nz doesn’t anticipate major problems for most.

The North Island will also see cooler weather moving in but it’s not expected to be a repeat of the cold snap that hit last Monday and brought snow to the mountains and ranges around Waikato and Bay of Plenty.

WeatherWatch.co.nz says it’s possible some snow may fall on the Desert Road overnight Tuesday/Wednesday morning but says it isn’t predicted to be heavy at this stage.

WeatherWatch.co.nz also says farmers shouldn’t be severely impacted by the cold snap due to lower precipitation levels for most areas and the fact that warmer conditions will return by Thursday or Friday – with settled weather expected all Labour Weekend for the country.

Homepage image : File – snow on Mt Te Atoha in the eastern Waikato in Spring 2009 – not expected again from this cold snap / Ian Duncan

It’s currently 16.4 degrees in Christchurch, sort of Nor’west sky, and with a pressure of 1000hpa.