Home > News > Cloud and breezes still on horizon for s...

Cloud and breezes still on horizon for some 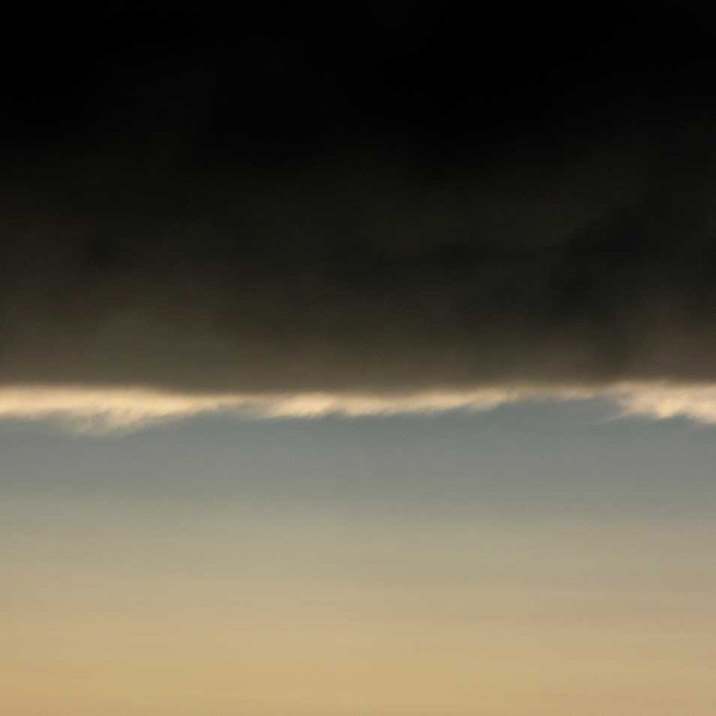 We’ve had plenty of comments on our Facebook page today in regards to cloud and breezy skies over some parts of the country and it doesn’t seem that it’s likely to disppear anytime soon.

Carol Ashby of Christchurch said, “Totally fed up with the grey,cloudy days and constant ne wind in Ch Ch!” and Lou Harkerss Smith says “tell me , when does summer get here?? “. Not all areas have got the cloud cover with one Tauranga reader reporting ” Have sunshine in Tauranga today and a very nice breeze”.

The easterly over much of the country is in a holding pattern up until the middle of the week and then we’re likely to see a couple of fronts come into play late in the week and into next weekend.

The fronts appear to conatin some moisture and some decent falls are possible across northern and central areas but it doesn’t appear very significant and is more likely to be more showery than steady rain.

Temperatures appear set to be near average over the next few days if not a fraction below in eastern districts and yet again inland areas are likely to see the warmest weather.

Wellington saw more rain today than was expected which kept the Sevens fans cool at the Caketin and it hasnt been often in the tournaments history that liquid sunshine has come to the party in the Capital.

Conditions will hopefully improve this evening as the business end of the tournament comes to an end.