Home > News > Clear but cool for most on Tuesday...

Clear but cool for most on Tuesday 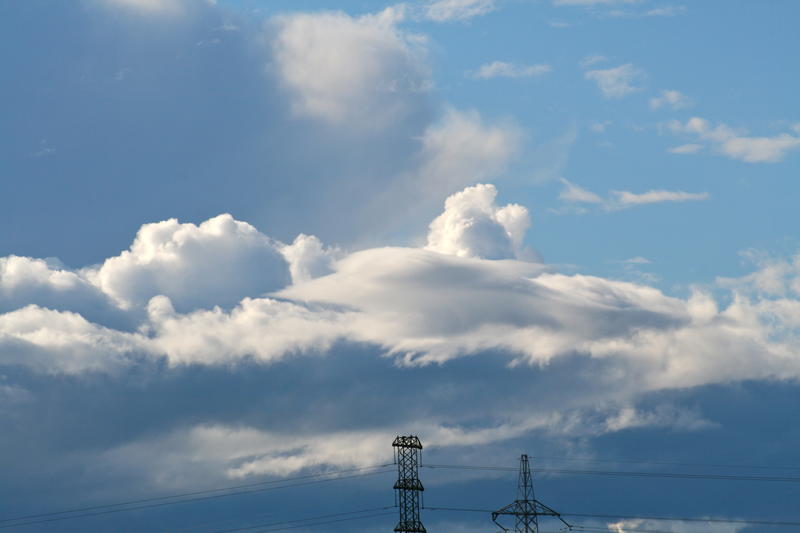 On Tuesday, the southwesterly airflow which brought low temperatures over the country will ease, and a high pressure system works its way into the Tasman Sea.

The odd shower will fall on eastern coastal areas, though these then gradually clear away.
The western side of the country is fairly sunny from the get go in the morning, although Northland could see a few showers which then clear.

It could get frosty both in the morning and night – especially in inland areas of both islands.
Overnight Tuesday and early on Wednesday we could see slightly more widespread frosts, as winds about coastal areas drop away.