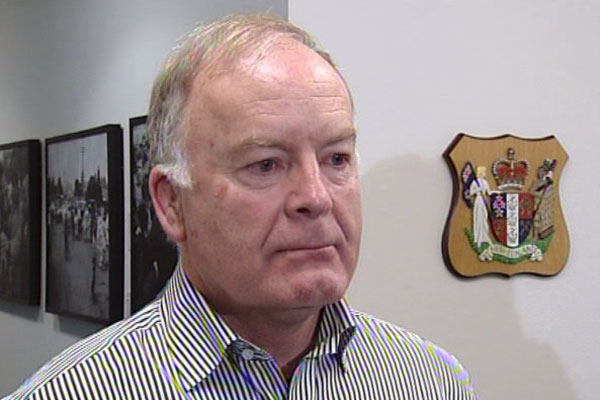 The man who oversaw the state of national emergency following the Canterbury earthquakes has been honoured in Christchurch.

A function was held last night to pay tribute to John Hamilton’s post disaster leadership, which ensured the community’s access to crucial services.

The director of civil defence and emergency management says the night was hugely emotional.

“Had very gracious speeches by local mayors from the Canterbury region and caught up with people involved in the response.”

John Hamilton will retire from the role at the end of the month.