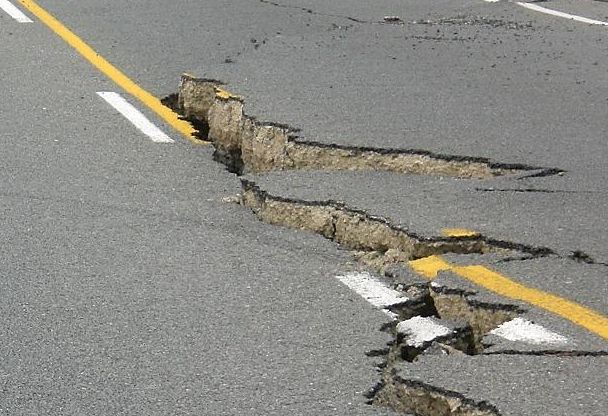 Updated 8:35am — Weather conditions for the one year anniversary of the devastating February 22nd Christchurch earthquake look set to be mostly cloudy, mild and calm says WeatherWatch.co.nz.

A band of torrential rain to the north west of the South Island will eventually spill over into Canterbury later in the day – but we’re not expecting this to happen until late this afternoon or evening.

Winds are likely to be mostly light but with clouds thickening throughout the day it means the temperature will likely hover around the low 20s.

Rain may become heavy on Wednesday night and into Thursday.

Conditions are also expected to be humid with humidity reaching 97% in the evening.

With the sun managing to sneak through the clouds at times today then the feels like temperature should climb into the mid 20s according to the humidex that WeatherWatch.co.nz uses.

To all our Christchurch readers, and those who have been affected by the Canterbury earthquakes over the past 18 months, we pass on our thoughts and support to you on this tough day.  Kia Kaha from the WeatherWatch.co.nz team