Change of month, change of tune – as February starts wet 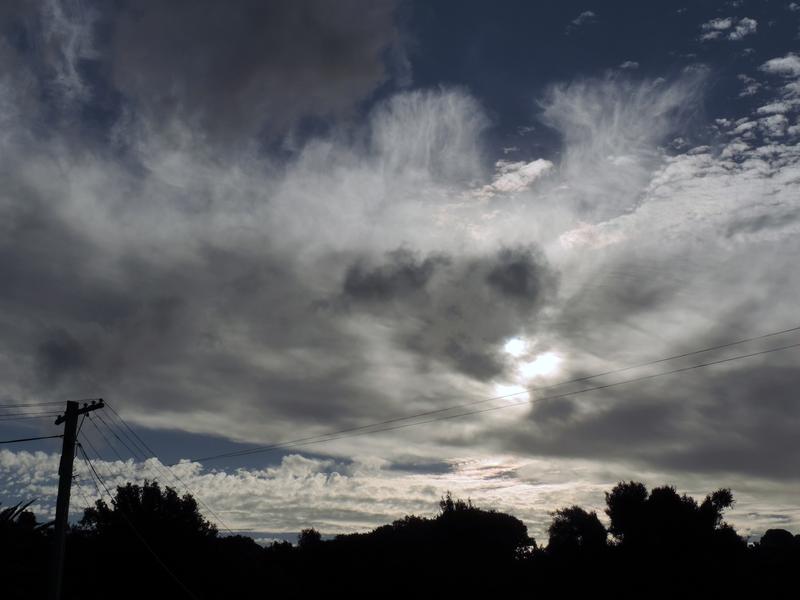 Our forecasts to you about Januaryâ€™s weather were very simple – high and dry.
A rainmaker on the final day of the month stopped a lot of records from being broken, with areas in Auckland getting over 30mm of rain after a month of nothing for some areas.

“January was dry due to the highs being parked over NZ – as simple as that” says WeatherWatch.co.nz Head Analyst Philip Dunan.

“With February arriving we have a change in our weather pattern – one that sees that high pressure easing a bit for the first week of the month anyway, and a low moving in with rain in the forecast for some regions for more than half of the first week.

“There will be spillover into the driest regions – Otago, Canterbury, Marlborough and Wairarapa. Not a drought ender – but welcome” said Philip Duncan.

Greetings! Very helpful advice in this particular post!
It is the little changes that produce the greatest changes.
Thanks a lot for sharing!