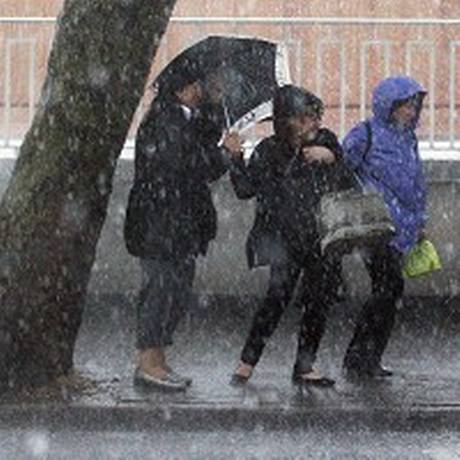 Earthquakes affected marmite production in New Zealand over the last couple of years and now Weetabix in Britain is hit hard due to nature’s hand.

The iconic British brand that was taken over by a Chinese state-owned firm last year, has proved a poisoned chalice for its new owners. The company has been been forced to stop making Weetabix Minis and Oatibix Bites after last year’s cold and wet summer devastated the UK harvest.

The company has always used high quality British wheat to make those fibre-laden bricks – a fact widely publicised in its marketing campaigns – but the situation is now getting desperate, with many shops running out of some Weetabix varieties. ‘The shops don’t have them,’ revealed a spokesman for the brand. ‘There will be a shortage of these products for some time.’

Production of a number of the Weetabix cereals was halted after the firm’s factory in Burton Latimer, Northamptonshire, ran into difficulties sourcing the grain locally. Weetabix’s new owners, Bright Food, are now looking into shipping wheat in from overseas.

‘Normally they’re proud to claim Weetabix is not just British wheat but from within 80km of Burton Latimer,’ the spokesman said.. ‘But they have had to source a bit from outside the UK. So Weetabix is still proud to say it sources its wheat within the UK… Only now it’s ‘weather permitting’.’

Weetabix fans in the UK beware, production is not likely to restart for at least two weeks. Best start rationing…