Brisbane rainmaker should reach NZ this week with downpours (+5 Maps) 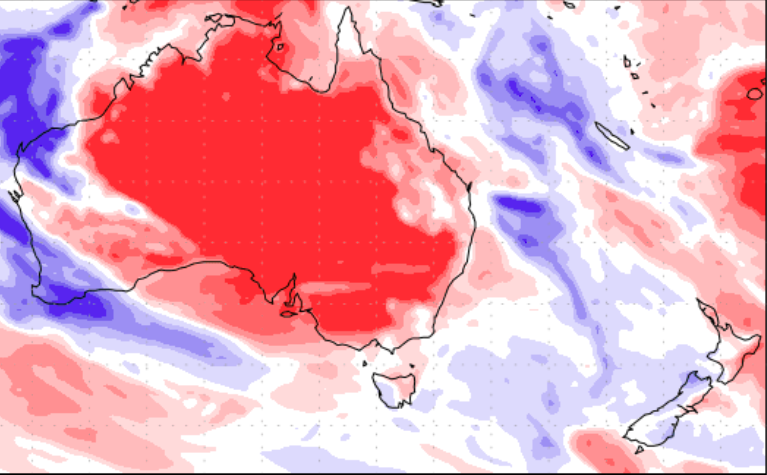 A small but potent low lies just east of Queensland today and will likely reach NZ as a larger system this weekend.

The low is likely to bring bursts of rain down the eastern coastline of Australia for the next couple of days with rainfall totals mostly 10 to 35mm, but a few pockets may receive over 50mm.

However the low will deepen as it moves over the Tasman Sea later this week and pushes into the South Island of New Zealand. It’s expected to bring heavy rain (with possible rain warnings) to the West Coast and the Nelson Ranges. For the North Island it’s likely to bring hit and miss downpours with some areas receiving 50mm this Friday/Saturday, but many others are in the 10 to 30mm bracket.

Eastern New Zealand, south of East Cape/Gisborne, looks mainly dry with this set up with either no rain or just 5mm between now and Sunday morning.

The low in NZ this weekend may also generate gale force winds in some places from the northerly quarter. We’ll have more details in the days ahead and in our weekday weather videos.

See the wind and rain maps at WeatherWatch.co.nz for more details or see the detailed data at www.RuralWeather.co.nz – NZ’s largest weather data website!