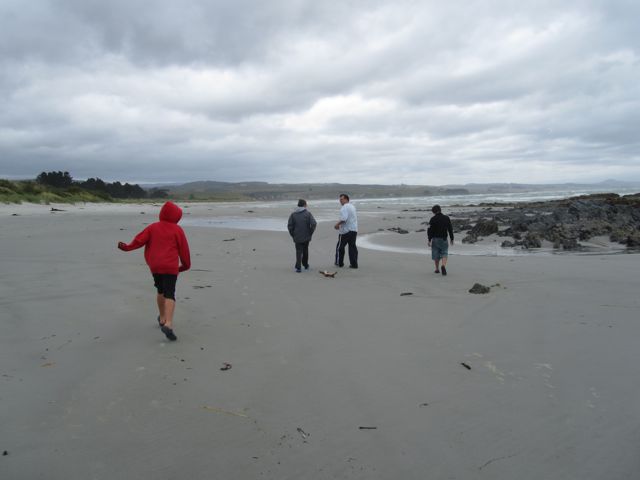 Winds and rain are once again set to hammer away across parts of central and southern areas of the country today.

It seems it’s a case yet again for trampers and holidaymakers of being aware of rising rivers and streams as a result of torrential downpours along western and alpine areas of the West Coast and inland areas of the South Island.

This event does appear to be relatively shortlived however severe wind gusts accompanying the rain will make this particularly challenging for a time for those remaining outdoors exposed to the elements.

MetService have issued rain and wind warnings with gusts expected to top 140kph in some inland areas of Canterbury, Marlborough, Wellington and the Wairarapa from later today, overnight and tomorrow morning.

Despite all the activity expected it will generally be warm to very warm over much of the country.Temperatures are likely to be in the high twenties and low 30s for numerous northern and eastern areas.

“Best places today for the most settled conditions seem to be over quite a few areas of the North Island and beaches, lakes and rivers could be popular areas today” says weather analyst Richard Green.”Other areas across central and southern New Zealand might have to put up with wind or rain or in some cases a combination of both which isn’t ideal during the school holidays” he says.

Tomorrow winds and rain should gradually ease across many areas and temperatures are still likely to be a above normal however western and southern parts of the Mainland could feel it considerably cooler.