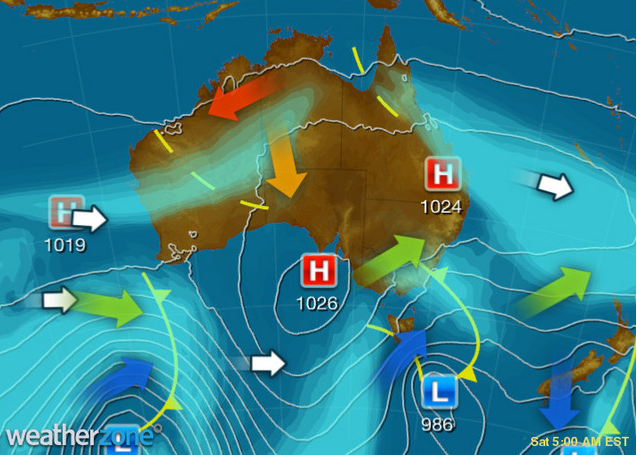 The Australian alps are having their best snow season in nearly two decades and the base just keeps getting deeper.

These measurements have been taken at the same site once a week – usually on Thursday – since the mid 1950s.

Yesterday’s natural snow depth was 239.7cm, which maintains last week’s ranking as the highest level in 17 years for Spencers Creek.

Another impressive feat this season has been the lack of snow loss, with ten out of the past 11 weeks experiencing a net snow gain at Spencers Creek.

The last two and a half months have been an impressive recovery from one of the slowest starts to a season on record. There was only 4cm of natural snow at Spencers Creek at the end of June.

Another 20-30cm of fresh snow should fall in the alps during Friday and Saturday due to the passage of a cold front.

Clear skies and lighter winds will develop on Sunday as a high pressure system drifts over the mountains, producing flawless conditions at the resorts.