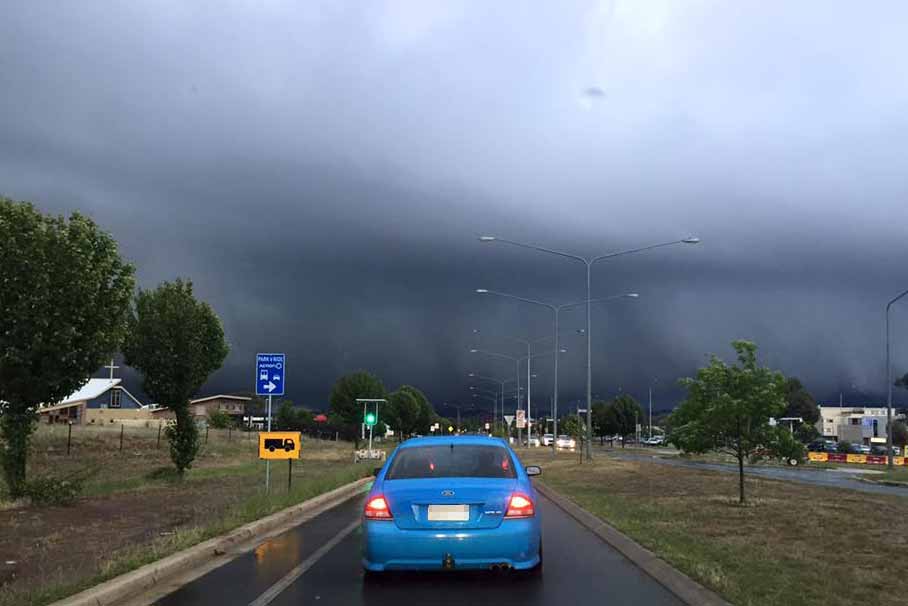 Heavy downpours have damaged homes and properties in Canberra, with at least 62 calls for help made to emergency services.

Rain hit the city hard on Thursday evening, after a severe thunderstorm warning for Canberra and much of New South Wales was issued by the Bureau of Meteorology.

The Emergency Services Agency said Calvary Hospital Child Care Centre in Bruce flooded as a result of the rain.

A ceiling also partially collapsed at Belconnen Basketball Stadium as the result of a blocked drain.

Canberra’s far south was hardest hit by the weather, with Tuggeranong receiving 35mm of rain since Friday morning, according to the weather bureau.

Canberra Airport received just under 10mm according to official records, but localised flooding was also reported by residents in Canberra’s north.

Eight State Emergency Service (SES) crews have been deployed to help respond to the emergency calls, with assistance from ACT Fire and Rescue.

By 11:00pm, 55 emergency calls had been dealt with by authorities. 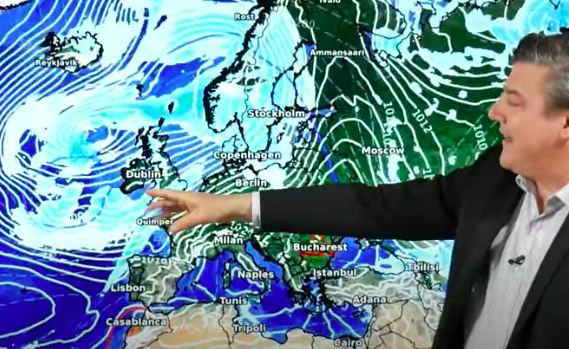