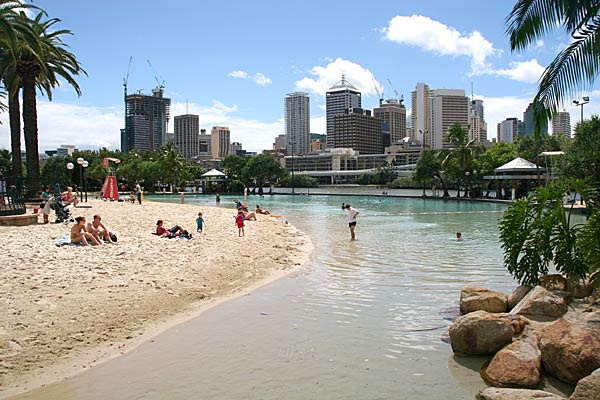 A coolish Guy Fawkes is likely in southern and eastern parts of Australia with occasional showery periods likely. To the north and west, hot conditions are set to prevail.