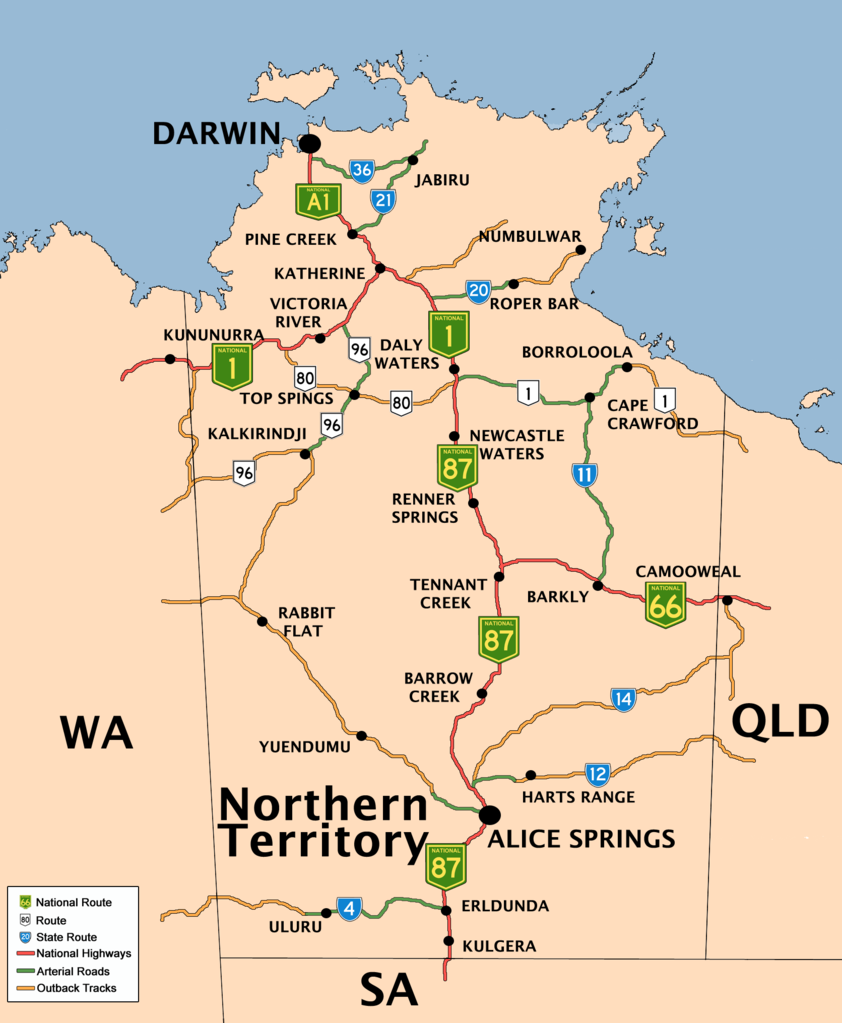 Cloud and heavy rain spreading across the Northern Territory today will have a broader impact than localised flooding. In fact most of Australia’s population will be affected during the coming fortnight.

A trough and associated low are causing rain and storms to spread over central and southern parts of the NT today.

Between 5pm Monday and 6am today, Tennant Creek Airport in the southern Barkly district recorded 75mm of rain, which is the heaviest February fall in 11 years.

As the system moves further south and west today, falls of 20-40mm with local totals exceeding 60mm are expected to extend into the Alice Springs district.

A flood watch is current for the Roper-McArthur, Barkly and northeast Alice Springs districts, with these falls possibly causing significant stream rises over coming days.

While local effects such as flooding are to be expected from this rain event, there will be a less direct impact for those living in most of the nation’s capital cities.

Extensive cloud over central Australia is preventing surface heating, in an area that acts as a heat farm for southern and eastern parts of the country.

As a result of blanketing cloud over the heat farm, temperatures will be moderated in all capital cities from Adelaide around to Brisbane during the next week. The mercury is not expected to reach 35 degrees and may struggle to hit 30 during this period, with the exception of Melbourne today.

This late-summer run of mild weather is a contrast to the rest of the season.

Adelaide experienced 13 days over 40 degrees during summer, the most on records going back to 1887. For Melbourne it has been 116 years since a summer has had as many 40 degree days, the tally sitting at six for the current season.

The forecast of milder days over the next week is fitting given that the hottest season of the year is coming to an end. However, as sure as flood waters will abate, so too will cloud clear.

There is plenty of opportunity for at least one more period of hot weather over southern and eastern Australia before moving into the depths of autumn.

Historically, Melbourne has recorded eight 40 degree days during autumn in its 158 year history. For Adelaide, there have been 17 occurrences of this type of autumn heat in the last 127 years.

Computer models are not able to accurately forecast beyond the first week of March from today. However, based on historical observations and a mass of heat still lingering over the nation’s western interior, days reaching the high thirties can’t be ruled out for most southern and eastern capitals during March.