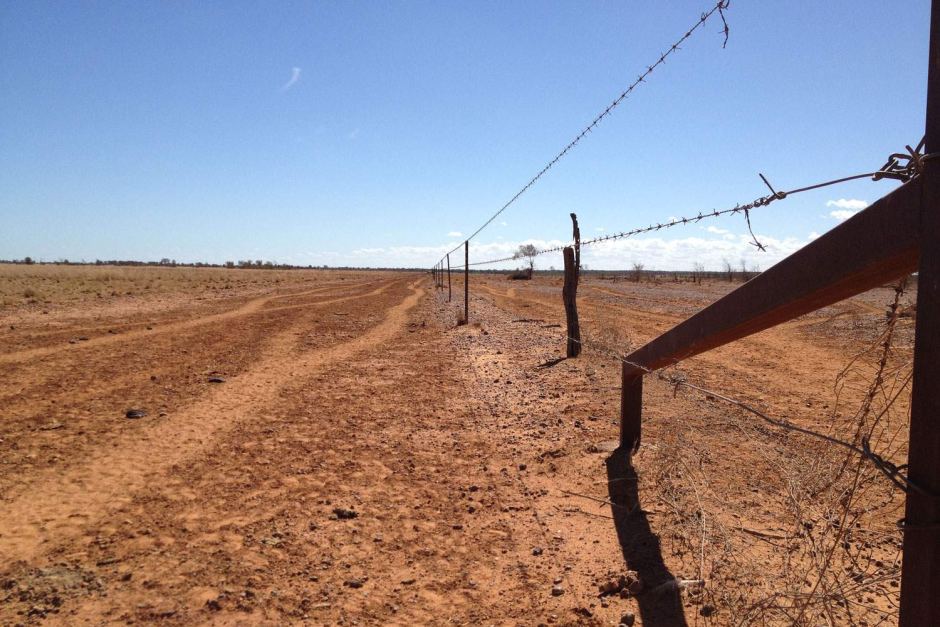 It’s official – this drought is Queensland’s most widespread on record, with almost 80 per cent of the state now drought-declared.

Queensland’s Agriculture Minister has announced the largest drought-stricken area ever for the state, with 15 new shires added to the list.

This takes the number of drought-declared shires to 38, and it’s the first time large sections of the Queensland coast have been included.

Minister John McVeigh says the failed wet season is the reason so many shires have been declared at once.

“It’s really only that coastal strip of Queensland of roughly Rockhampton through to Cape that is not in drought, bar some other small locations around the state, so that does confirm that this is a more significant drought event than Queensland has ever seen before,” he said.

“The wet season in these newly declared shires has been very poor with many areas missing out altogether. February, normally one of the wettest times of the year, has been particularly dry.

“The Burnett and coastal areas from Gladstone to Caboolture have not received any useful rain since Cyclone Oswald.

“Darling Downs shires have also had a very hard summer, with a well below average dryland crop that failed for many producers, and to date no rain for winter crop planting.”

About half of the newly-declared shires are in the Wide Bay Burnett region, which was flooded 14 months ago, setting a new precedent in drought evaluations.

Mr McVeigh says they don’t even factor in the possibility of a flood at one end of the 12-month assessment period and drought at the other.

Bundaberg mayor Mal Forman says the announcement is overdue, but shows the people have been heard.

“Many of our farmers are hurting and struggling and we do need rain and assistance badly… I think it (the declaration) will help from an emotional perspective firstly.”

Canegrowers CEO Brendan Stewart says production could be down by 30 to 40 per cent in the drought affected areas in the Wide Bay Burnett area.

“It’s hard to imagine that14 months ago these areas were devastated with floodwaters. Now they are being devastated again by natural disaster, being drought,” he said.

“It is unchartered territory for us, but we are out there fighting for our growers and our members.”

Mr Stewart says there is some water around for irrigation, but the cost of electricity bills is crippling growers.

“They have certainly gone up, six times was one of the quotes I’ve heard,” he said.

“What we have at the moment is a situation, in Bundaberg and Isis, further south into Maryborough, where we have dams full of water, but growers have decided to turn off the pumps because they simply can’t afford the energy bills.

“So today’s announcement from the minister is certainly going to help and that is the sort of announcement we have been looking for.”

Roma stock agent Cyril Close says he never seen the country looking so bad at this time of year and he says producers are doing it really tough.

“People in their 60s and 70s are looking to wind down now. They used up all their resources, trying to keep their cattle alive, waiting for summer rain, but it never came,” he said.

“They are just wondering how much further they can go, and do they go?

“I have two people in their 70s who are selling all their cows. They know the market is no good, but they just have to get rid of them and they don’t want to go on.”

Producers wanting to apply for DRAS including the Emergency Water Infrastructure Rebate should contact the Department of Agriculture, Fisheries and Forestry on 13 25 23. Access to DRAS claim forms and IDP applications can be found at www.daff.qld.gov.au