Australia: NSW preparing for ‘fire season’ ahead of a strong El Niño 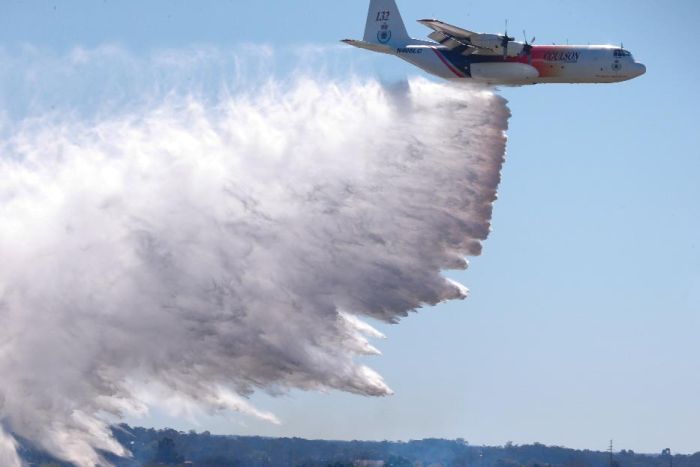 A beautiful week of weather ahead for New South Wales as the fire weather season approaches.

A broad high pressure system has set up over NSW bringing a generally stable and calm week of weather. The temperature is set to gradually build under this high with the Upper Western set to reach the low 30s late in the week and record their warmest temperatures since May.

Southern parts of the Riverina and South West Slopes should also see temperatures gradually build with a 10 degree increase from the start of the week.

The fire risk this season is expected to be above average due to a strong El Nino. The most fire prone areas in NSW look to be about the northeastern parts and along the coast. This is due to drier and warmer-than-average conditions that are expected over the next few months.

Central inland areas can also expect an above-average fire risk this season. This is primarily due to high levels of grass growth which followed good winter rainfall. In turn, this grass will turn into fuel as it dries over the warmer months ahead.

With sunny skies and warm weather ahead, take this weekend to get your home prepared for the fire weather season. The normal precautions should be taken including cleaning your gutters of leaves and twigs, installing gutter guards and ensuring you have hoses long enough to reach around your home.