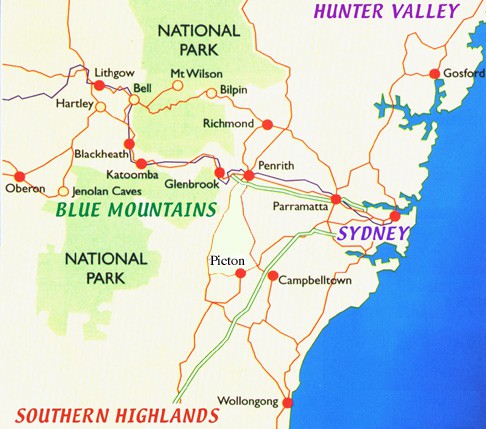 The State Emergency Service is preparing for possible flash flooding in parts of the Hunter Valley this afternoon despite the cancellation of a flood watch.

The Bureau of Meteorology says heavy rain is now unlikely in the Paterson, Williams and Karuah Valleys, but a severe weather warning is still current.

“We’re expecting that Low pressure system that is currently developing off the east coast to come across the Hunter somewhere between midday and four o’clock this afternoon,” she says

We’re expecting that the storm front will bring fairly significant rainfall probably in the area of about 120 millimetres.”

Ms Williams says if the system dumps heavy rain on the region, crews are ready to respond.

“We have a number of crews that have been operating throughout the Hunter region that have been responding to storm damage and damage to property and houses” she says.

We continue to have those crews on stand-by throughout the day.”

In particular we want to make sure that our flood rescue technicians throughout the Hunter are well prepared and on standby.”