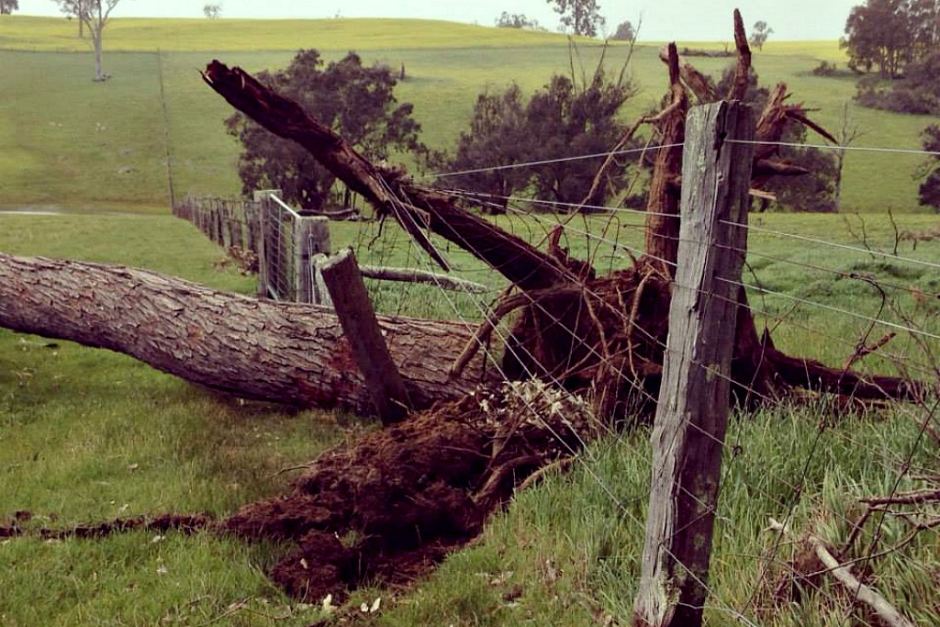 The damage bill for agriculture in the devastating floods and storms in the Hunter Valley last month is now over $100 million.

That is not including other infrastructure losses in roads, bridges and telecommunications.

More than 1,000 cattle have been lost, kilometres of fencing are still to be repaired and more than 40,000 chickens were killed by the floods and storms.

Primary Industries Minister Niall Blair had a briefing yesterday in Tocal with the man in charge of assessing the damage and the clean-up, Brigadier Naumann.

Mr Blair was confident the State Government had the right people in place to make the best possible case for the Federal Government to consider.

“The clean-up is going to take some time. The hotline is still running hot and people still need help,” he said.

“There are still people on dairy farms that are isolated.

“The community is pulling together, but one of the things that really hit production was the loss of power for many days.

“That caused a lot of damage to businesses and increased costs, as people had to rely on diesel generators.

“I am confident that we are doing everything we can to find out the true extent and cost of the damage.”

Mr Blair is optimistic that the best possible case will go to the Federal Government for consideration of category C natural disaster help.