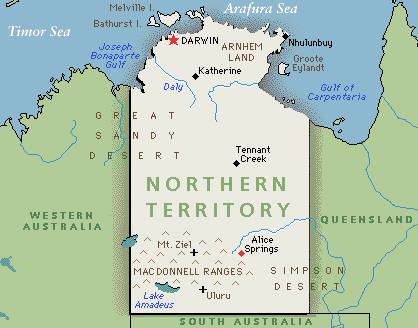 Cattle producers in the Northern Territory can now apply for an Australian Government drought concessional loan.

“It’s great to see this program rolled out nationally, especially for farm businesses in the NT who have been battling against drought,” Mr Joyce said.

“Drought concessional loans of up to $1 million or up to 50 per cent of eligible debt, whichever is lower, will be available to eligible farm businesses at an initial rate of 4 per cent for a five-year period.”

Applicants must submit a valid Bureau of Meteorology ‘Rainfall Deficiency Report’ as part of their application.

Drought concessional loans will be available for either debt restructuring or new lending for drought preparedness/recovery activities.

Mr Westra van Holthe says the Queensland Rural Adjustment Authority (QRAA) is set to deliver the loans on behalf of the NT.

“This will provide critical finance to meet ongoing costs of running a farm business, as well as drought recovery and preparedness activities.

“The loans are for a term of five years over which interest only payments are required.

“At the end of the loan period, farmers will have the option of refinancing the remaining amount with a commercial lender, or repaying the loan in full.”

Farm businesses are strongly encouraged not to self-assess their eligibility for a loan, but to contact the NT Department of Primary Industry to find out more about the program and what is required to apply.