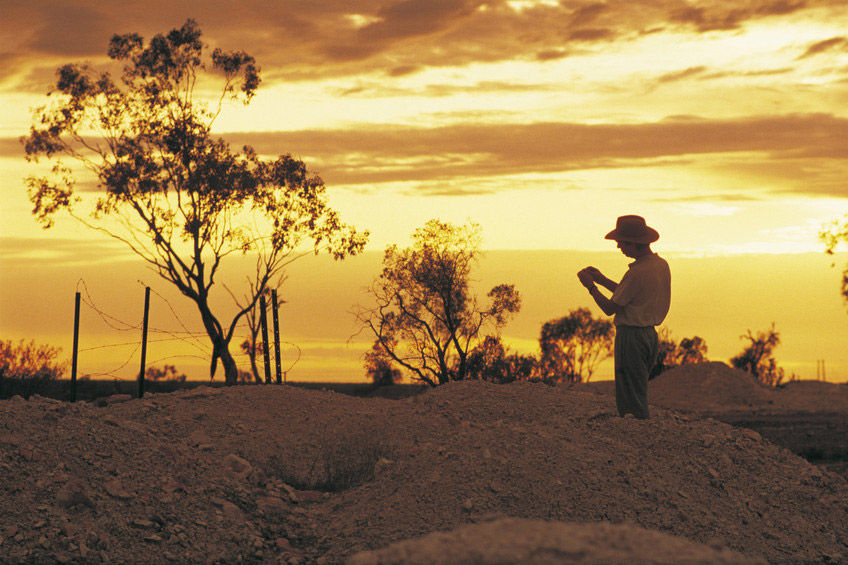 They’ve been hand-feeding their stock for two and a half years and drought stricken farmers in north west New South Wales say they’re desperate for help.

Farmers at Walgett and Lightening Ridge are calling on the NSW and federal governments to declare the area a natural disaster zone in recognition of the extreme circumstances of the drought.

Robert Turnbull, says the farmers and the townsfolk of Walgett and Lightning Ridge are desperate, even if it rained tomorrow, they would not be able to generate farming income until 2016.

Mr Turnbull says the extremity of the situation warrants a new approach.

“The need for a natural disaster to cover over us now, is not only will it help us be able to get more assistance, but it puts the government in a better position too, because they don’t have to look after the whole of NSW.

“It’s the area up there that’s really hurting; the sad part about it is we are still in it without any rain or any relief”.