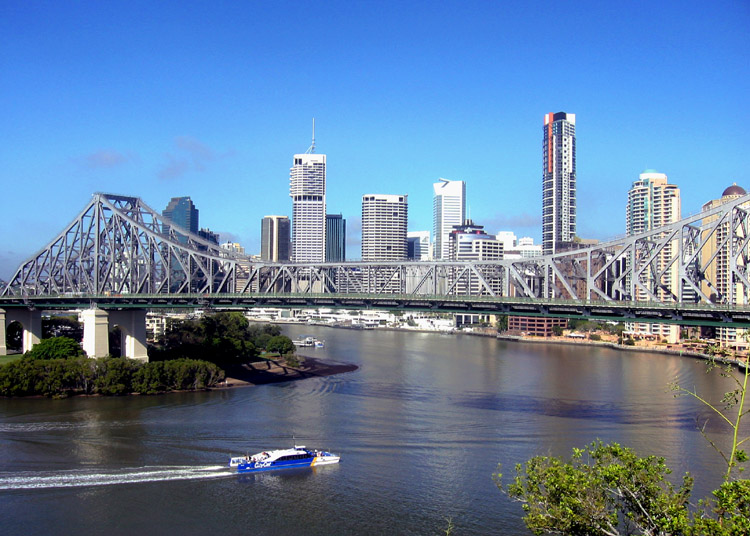 Temperatures could reach 30 degrees and above for at least the next week in Brisbane.

A building hot air mass will keep temperatures between 30-35 degrees over Christmas and towards the end of the year. The average maximum temperature over the last decade has been around 29 degrees during December. If temperatures reach 30 degrees or above for the next week, it will be the first time in December since 2009.

Onshore winds near the coast of southeast Queensland will restrict a very hot air mass, which is lingering over inland areas, from reaching Brisbane. On days where Brisbane may reach into the low thirties, inland areas such as Dalby could reach closer to 40 degrees.

However, western parts of QLD will be sweltering over the Christmas break, with Mt Isa and Longreach potentially remaining around 40 degrees.