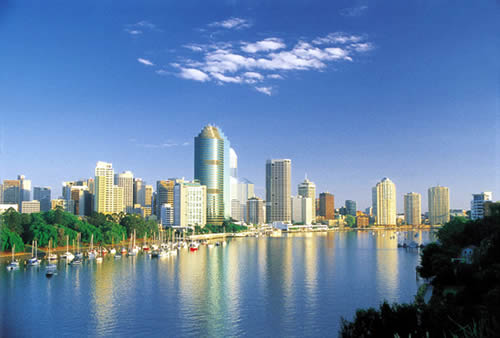 This June has been an exceptionally dry month for Brisbane, with most of the city and surrounds receiving only a dribble of rain.

With only nine millimeters in the rain gauge to 9am Saturday, the city is having its second driest June in the past 14 years. Similarly, there has only been just over six millimeters at the Brisbane Airport, making it the third driest June in 18 years of records. This is likely to be the third month running that Brisbane has failed to reach at least 50 percent of the average monthly rain.

Showers will grace the southeast today and tomorrow, although they are likely to only bring a millimeter or two. This weekend is likely to be the last time the garden will get a drink until the end of the month.

With a high pressure ridge set to dominate the majority of the state for the next fortnight, the sun will still be shining for the last week of term, and into the start of the holidays.