August 2 marks the end of the Solar Winter! 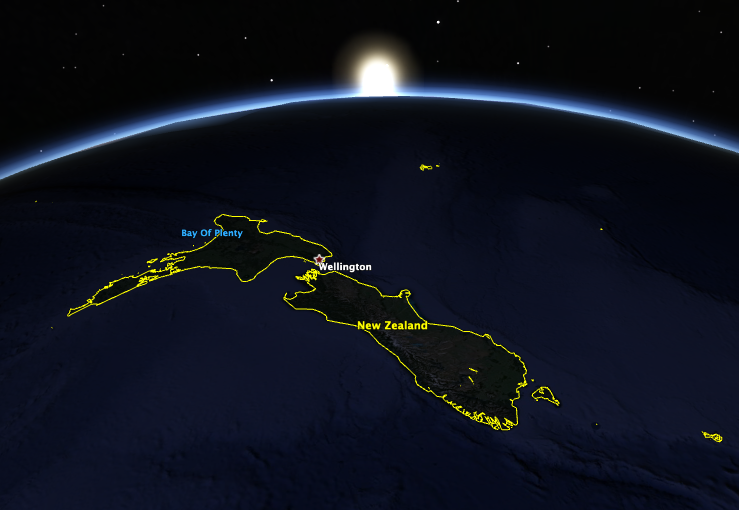 As the days get longer NZ and the Southern Hemisphere say goodbye to the Solar Winter today – the 12 weeks of the year with the least amount of available sunlight. The shortest day of the year was on June 21 so it’s six weeks either side of that mark.

New Zealand’s coldest weather usually peaks during the solar winter but with a delay in temperatures dropping from the shortest day of the year we sometimes find some very cold air lingers right across August and into September.

But the days are now getting noticeably longer and if you’re someone who looks for brighter days and silver linings then you can now say we’ve finished with the solar winter and the days are getting longer, faster.

How much longer is today compared to the shortest day of the year, back on June 21?