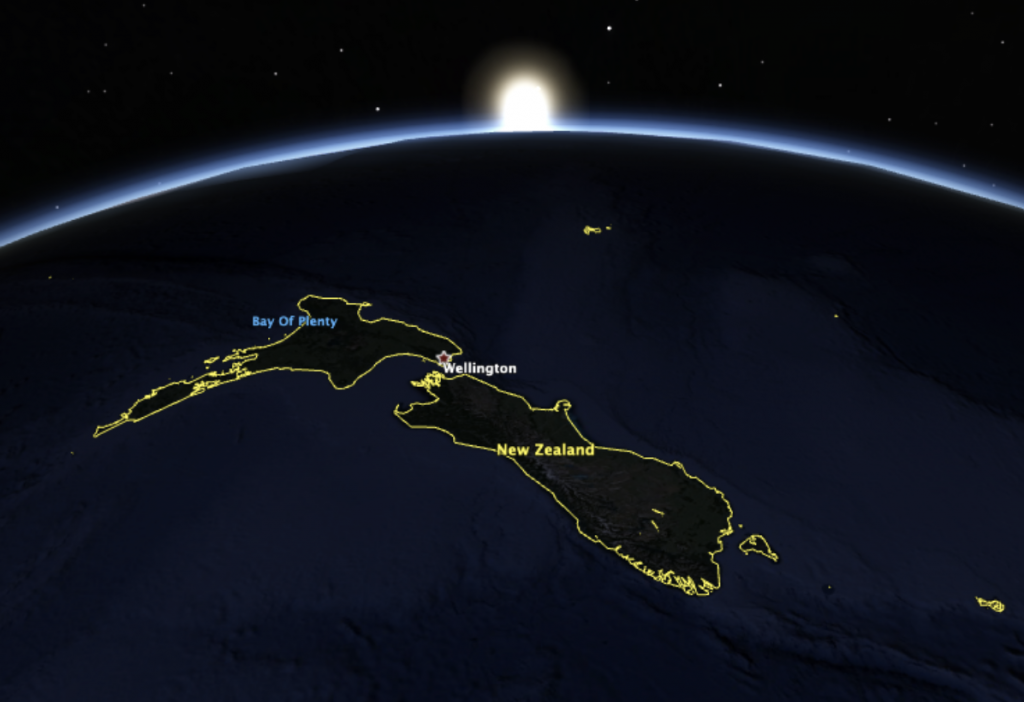 The three month period with the least amount of available sunlight ends today.

As the days get longer NZ and the Southern Hemisphere say goodbye to the Solar Winter on August 2nd – the 12 weeks of the year with the least amount of available sunlight. The shortest day of the year was on June 21 so it’s six weeks either side of that mark.

New Zealand’s coldest weather usually peaks during the solar winter but with a delay in temperatures dropping from the shortest day of the year we sometimes find some very cold air lingers right across August and into September. Frosts and snow storms can occur well into October for some parts of NZ.

But the days are now getting noticeably lighter and longer and if you’re someone who looks for brighter days and silver linings then you can now say we’ve finished with the solar winter and the days are getting longer, faster.

In fact, in September, we gain about 20 minutes of extra sunlight every single week!

So does that mean August 2 is the start of Spring? To some people – yes. But as you’ll see from this news story here, there are actually FOUR different start dates to Spring and one of them is still several weeks away!

How much longer is today compared to the shortest day of the year, back on June 21?

Love the extra sunshine minutes at the end of the day. It’s so much nicer to be on the downhill run to spring, rather than the darkness around the shortest day. So interesting the different start dates to spring, not confusing at all!!

Interesting article thanks Philip. Thought it was getting lighter earlier and for longer here in Auckland, but it’s been hard to tell with all the rainy days lately haha

Hi Dee, yes the wet weather / gloom really masks it. When the skies clear up you really do notice the extra sunshine, especially at the end of the day. Thanks for the response to the story!
Cheers
Phil D