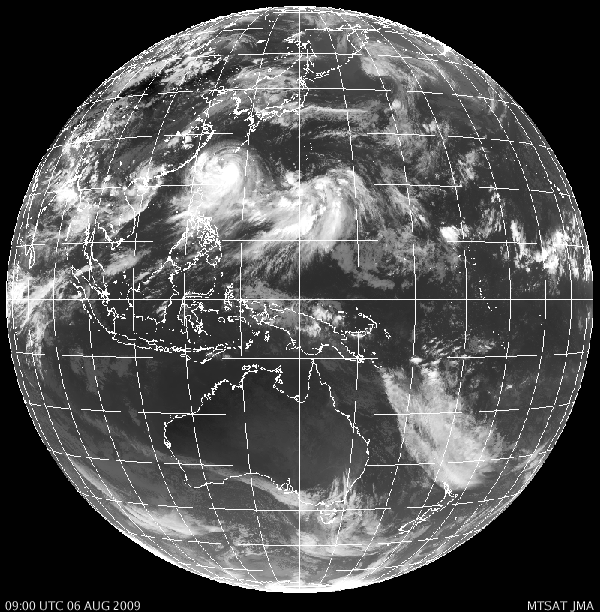 A study has found fires in the Arctic are on the rise, which could accelerate global warming.

Research published in the journal Nature shows that as global temperatures rise, the Arctic will not be spared, and fires like these may become more common and more severe.

This organic-rich landscape is highly flammable but also has the capacity to store large amounts of carbon.

The study reveals how a single fire can rapidly change the carbon balance of the region and instead of storing emissions, it can emit large amounts into the atmosphere.

Fires in the Arctic region are rare events, but in 2007 a wildfire destroyed about 1,000 square kilometres on the Arctic North Slopes in Alaska.

I can only presume this will result in our illustrious PM creating a Minister for Arctic Fires post and then imposing an Arctic Combustion Tax on us in an effort to combat it.