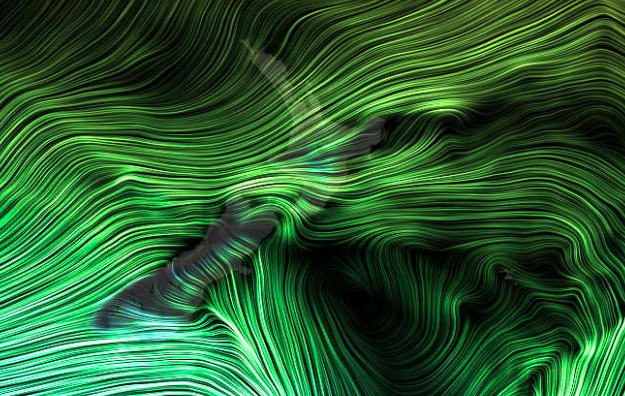 3am Extra Early Edition — Anzac Day weather will be remarkably similar to Saturday across much of New Zealand.

Again northern NZ will be mostly dry but early showers will be clearing. Again the West Coast has wet weather and again the east is mostly if not completely dry.

Westerly winds will also again be blowing across most of the country, but the lower and eastern South Island will be windiest with gusts to gale force in some exposed places later today.

It will be mild for many eastern and northern parts of NZ but the lower South Island will be colder than average today with some places inland struggling to reach 10 degrees (like Queenstown).

There’s no significant thunderstorm risk today but a low risk for some parts of Southland and the West Coast.

We hope you have an enjoyable Anzac Day.

View ALL these interactive maps above by clicking here!