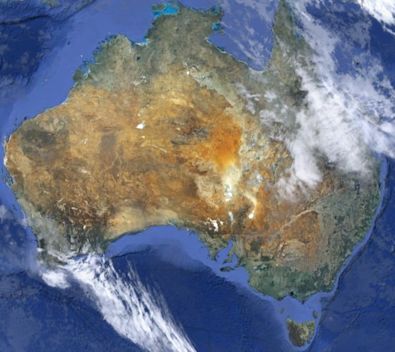 Despite a wetter-than-normal season, Adelaide has just had its coldest autumn nights in eight years.For the second autumn in a row the city recorded above average rainfall but it wasn’t enough to stop nights being colder-than-average and the coldest since 2004.The last time Adelaide had an autumn as wet as this with nights being so cold was 11 years ago. In autumn 2001, there was 156mm of rain and the average minimum temperature was 11.7.This autumn’s overnight minimum averaged 12.3 degrees, 0.3 of a degree below normal. This was helped along by the coldest May in six years. May nights averaged a minimum of 9.3 degrees, 0.9 of a degree below normal. May days were also colder than the long-term norm of 19.0, averaging a maximum of 18.2 degrees.Combining days and nights, May turned out to be Adelaide’s coldest in six years with an average temperature of 13.7 degrees, down from the long-term norm of 14.6.Looking at this autumn, there was 152mm of rain, 24mm more than average. There were five more rain days than normal, 30 of them all up.Typically when you have above average rainfall you have above average cloud-cover, but not this time. Even on the wet days there was some sunshine, the rain generally didn’t last long. During the whole season there was on average 20 minutes of extra sunshine each day. These clearer skies were the main reason for the colder-than-average nights.This autumn contained 27 nights which cooled below 10 degrees, five more nights than normal.Looking ahead to winter, despite it starting off with some rain and warmer-than-normal nights, the season is likely to be near-average overall. We are, after all, in a neutral climate phase, neither La Nina or El Nino. If anything, nights are a good chance to be colder than the last few winters with the aid of clearer skies.