Active night for some 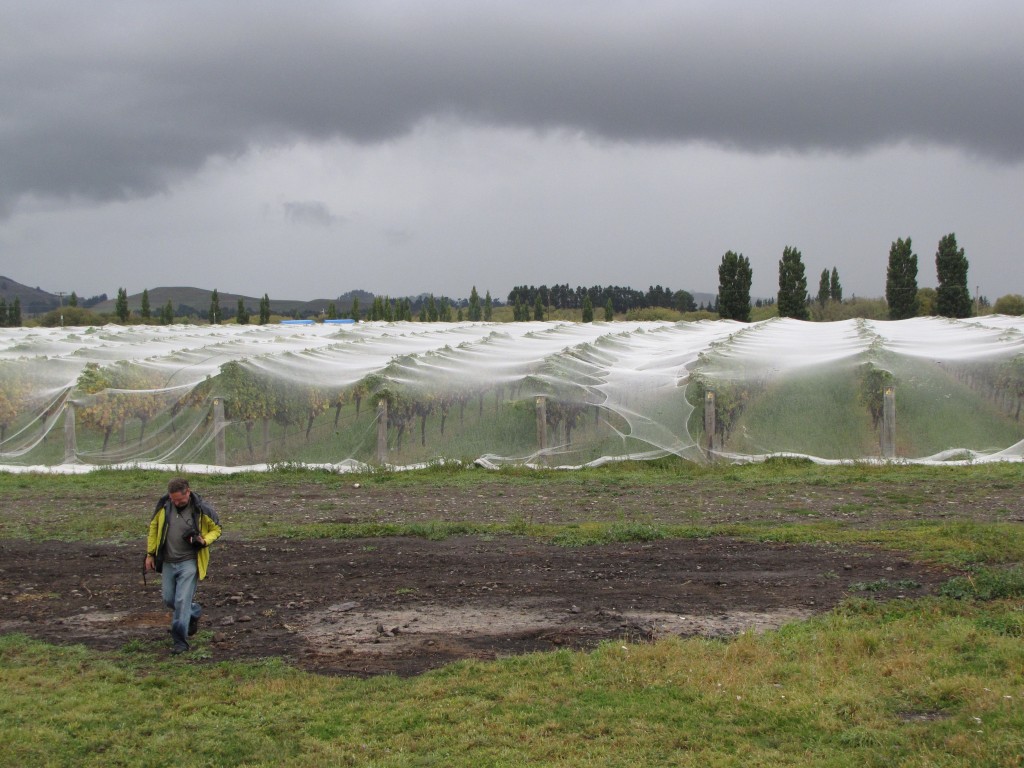 Winds and rain took hold over parts of the nation overnight and the deep depression hasn’t quite finished its business yet with the promise of further high winds in central parts.

Yesterday the MetService issued the first of the warnings and overnight some thunderstorms or heavy downpours were also picked up by some writing into the WeatherWatch.co.nz facebook site.

One person said that Auckland was hit hard at 1.15am this morning by an active rain band and others mentioned that Te Awamutu and Stratford also had either strong winds or heavy rain.
Further south and Juliet Oates mentioned that Greymouth had some action in the middle of the night which woke her in the wee hours of this morning.

Temperatures are warm over parts of the eastern flank of the country today as the nor’ westers pick up especially as they blow down on the eastern side of the central North Island.

The weekend looks more promising for some with longer and sunny spells settling in with less wind but not all areas will escape some rain or showers.

There’s potential for Sunday to turn out quite wintry in the far south with blustery and chilly sou’ westers picking up bringing with them some heavy showers and some hail is also on the cards.
Temperatures are likely to break into double figures but the windchill could make it feel much colder.

“We’re watching to see what develops with this outbreak later in the weekend across the deep south ” says weather analyst Richard Green. “This could be a bit of a shock to the system after all the recent heat over the lower part of the Mainland but should only be shortlived as it looks warm again next week” he says.” If the hail does arrive, that’s the biggest concern with the stone fruit in Central Otago and at the moment it’s a 50/50 call whether this cold change moves inland that far with the wintry mix of rain and hail “.

I’m kind of surprised there isn’t more coverage about this event, at least here in Wellington. I’m on the hills in the Miramar peninsula and I’d say this is as bad as it’s been for the last 6+ months (ie including all spring).

The wind never really declined much today but now (9pm) it’s absolutely roaring and there is whistling coming from so many places around the house it sounds like a drunken sporting event. I remember a few months ago there was a gale with 150kph gusts that hit Wellington; right here, right now this is at least that bad.

Here’s a question. If Wellington was a person, and their moods were based on what the weather was – would you forgive them these temper tantrums, given how sweet they can sometimes – but not often – be? I guess I do, but on nights like this I’m not sure exactly why 🙂

looking across the harbour to Oriental Bay, looks like there are some decent size waves hitting the wall as a result of the gale.

We can look forward to next summer now……

absolutely torrential rail in Feilding here at the moment. Accompanied by a few claps of thunder.

It must have been your end of town, strong winds no thunder heard in distance, but not at the northern end. Await with abated breath.Managed to get washing out and dry.. just brought it in.. Clouds are blackening – Got the lawns cut.. cracker jack.. Hot and sweaty now.

Wind is starting to rise more here in Whitby, raining on and off but not too bad. We were woken at about 3am by a huge roll of thunder that rumbled on in the distance for over a minute or more, not much rain from this.

Its shocking here in featherston and blowing very bad in martinborough this morning fire service been out to 3 calls since 9.30 last night