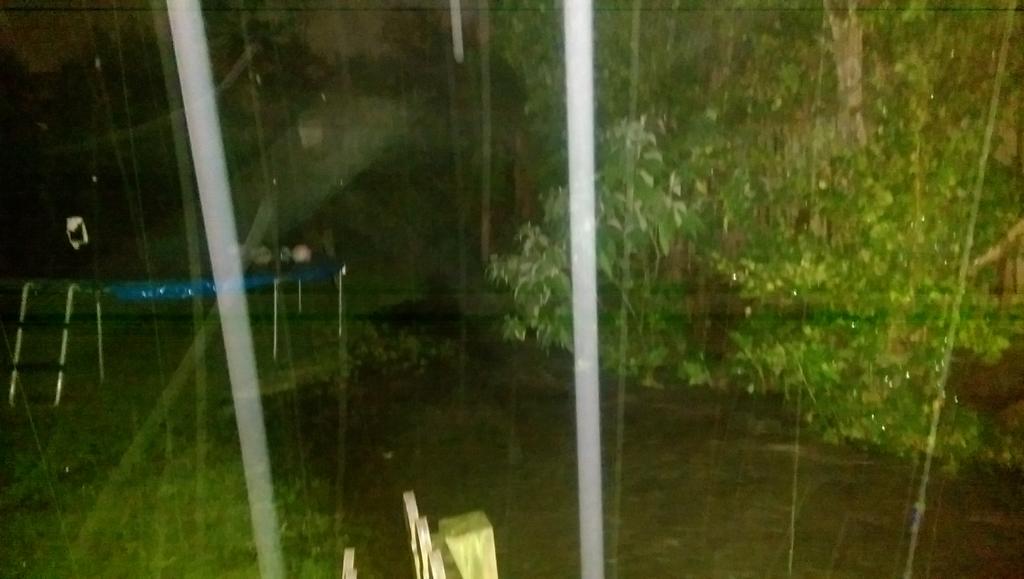 Wednesday was something of a nightmare at both ends of the country – with heavy rain, winds and flooding – particularly in Auckland and Dunedin (more on them in a bit), and while Thursday also carries some risks, it’s certainly not going to be in the same league.

Having said that, south to southwesterly winds will be strong about the Canterbury coastline through Thursday, with gales at times – especially around Banks Peninsula.
Southerly winds will be strong right up the South Island’s east coast, up to around Clifford Bay.
By late afternoon, southwesterlies would have eased about coastal Canterbury before easing elsewhere overnight.

Wellington sees strong southerlies for much of the day too, with a risk of gales at times.
Strong southwesterlies push onto the Wairarapa coastline in the afternoon, before moving a little further north in the evening – although winds will start to ease a bit then.

For northern Taranaki, right through to Northland in the west, westerly winds will be gusty at times during the day, but they shouldn’t cause any issues.

Expect some snow down to about 700m in the morning in Canterbury before clearing, levels mainly between 1 to 3cm only.
A few snow flurries are possible down to around 400m in the morning for Otago before easing – and any snow will be very minimal – nothing more than about 1cm – which means it may not even settle.

Unlike Wednesday night, no thunderstorms are expected, though there is an outside chance of some thunder in heavy showers this morning for the upper North Island – especially in the west – though the risks then ease in the afternoon.