7 MAPS detailing the incoming blast of wind, rain and snow for New Zealand: 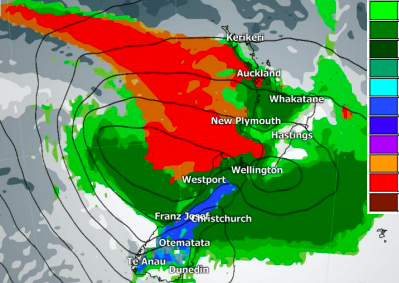 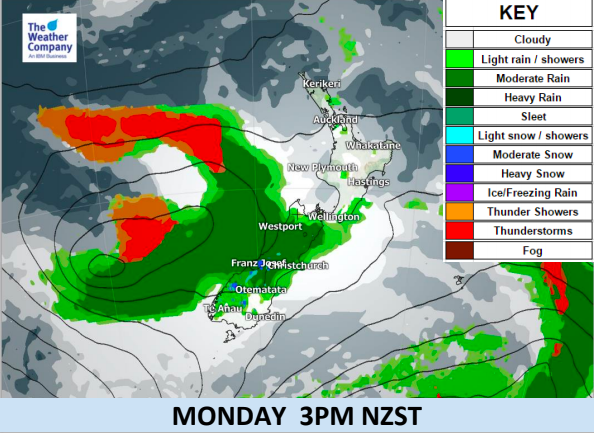 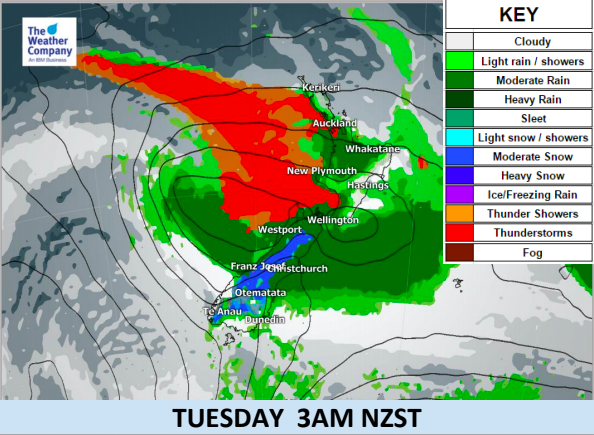 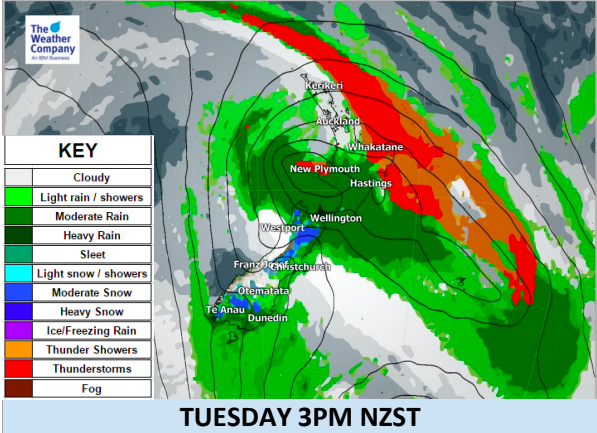 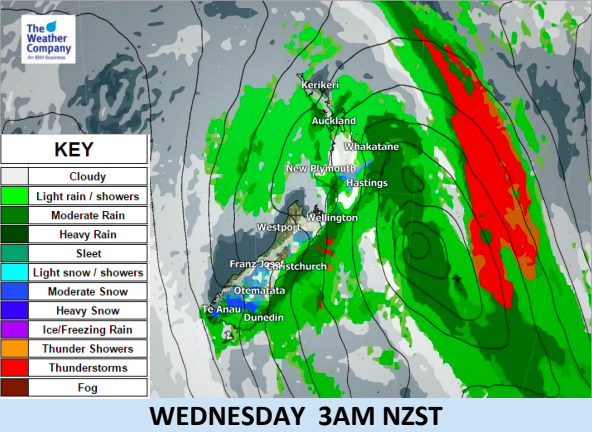 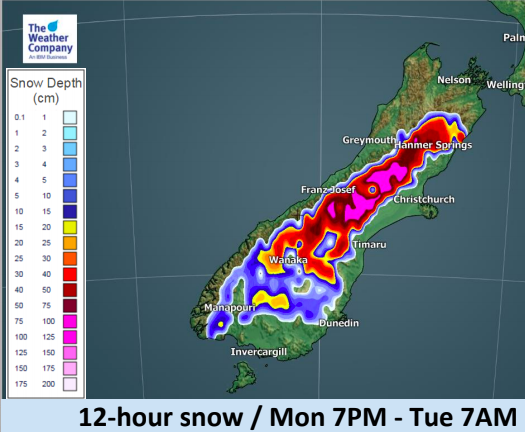 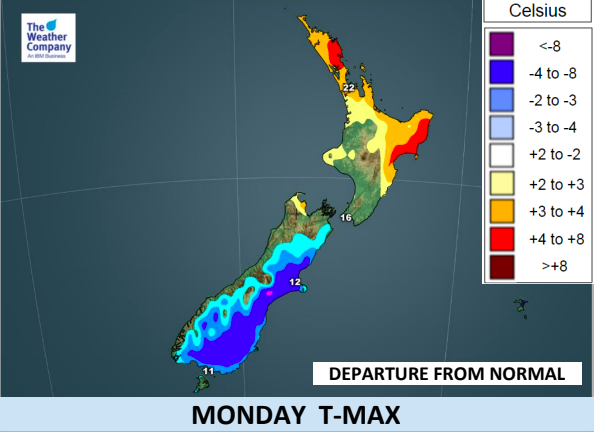 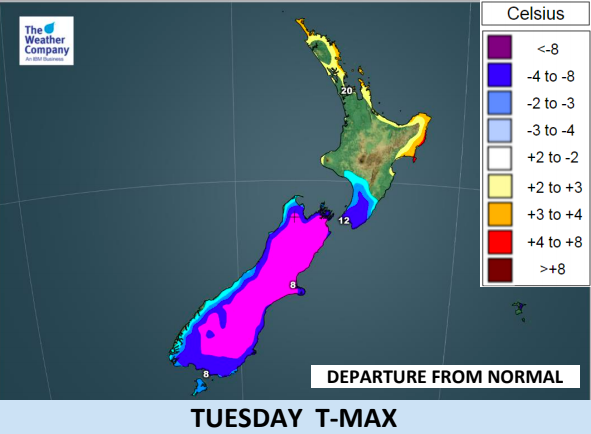