Home > News > Wintry reminder on the way for the south...

Wintry reminder on the way for the south 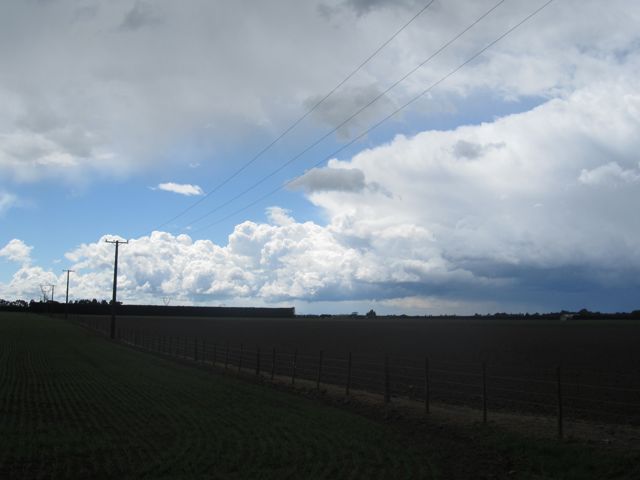 A surge of cold air is likely to hit the South island later tomorrow and snow levels are likely to be low as the wintry outbreak unfolds.

Snow showers are likely in Queenstown, Alexandra and Wanaka and there are marginal calls for places like Gore, Invercargill and Balcutha plus even parts of Dunedin.

It’s yet another wintry swipe at New Zealand heralding from the southern oceans and if it had been a couple of months earlier, there’s little doubt that we would have seen sleet and snow to sea level in many southern and eastern areas of the South Island.

Yet again the windchill factor is seeing temperatures drop below freezing and newborn stock could also be at risk.

Some heavy showers are also associated with this raw change and hail and thunder could be a possibility in isolated areas.

As WeatherWatch.co.nz mentioned earlier in the week, skiers might be struggling to hit the slopes tomorrow with severe nor’ west gales ahead of the chilly change and then whiteout conditions are a possiblility later tomorrow and early Sunday.

Temperatures ahead of the front are likely to nudge the 20s in some eastern districts but once the wind direction swings to the south, more than half of that amount is expected to be lost.

Sunday sees a clearance out west over the South island and a gradual improvement is possible throughout the day in some inland areas but remaining cold to very cold.